The President of Mongolia presented a gift to Vladimir Putin, a traditional Mongolian handmade knife. The knife was made by our Zlatoust craftsmen and gunsmiths by order of Mongolia.

In September 2017, the third Eastern Economic Forum was held in Vladivostok. During the event, the President of Mongolia Khaltmaagiin Battulga, as a sign of friendship and international cooperation, handed the MONGOL knife with the initials of the head of the Russian state to the President of the Russian Federation, Vladimir Vladimirovich Putin. The Mongolian national knife was commissioned by the Presidential Administration of Mongolia. The execution of the order was entrusted to the Mongolian brand “TAVAN NUDEN”. The honorary right to create the ordered knife according to the sketch “TAVAN NUDEN” was received by the Zlatoust gunsmiths.

The gift knife was created from Zlatoust Damascus Zladinox steel and valuable Makassar wood. The blade, hilt, wooden scabbard and suspension are decorated in the art style of Zlatoust engraving on metal, lapis lazuli is encrusted in the suspension of the knife. The blade shows the golden coat of arms of the Russian Federation, the suspension and scabbard shows the golden “SOYMBO” of Mongolia. The top of the knife is crowned with the initials “VVP”.

In search of a very good souvenir weapon, which can become a worthy gift to a strong man, pay attention to the work on our site of our Zlatoust masters. Since 1815, by order of the emperor, an arms factory was erected in Zlatoust, which became the best in the country, the works of Zlatoust masters were awarded gold and silver medals at international exhibitions around the world. Keeping traditions and increasing experience, the Zlatoust craftsmen today create the best masterpieces of decorated weapons that many collectors around the world want to acquire. 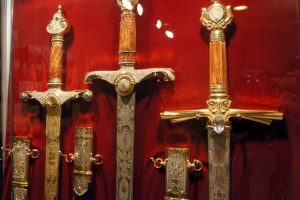 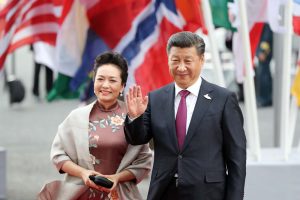 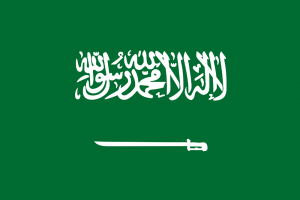 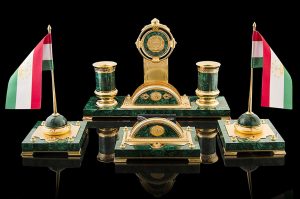 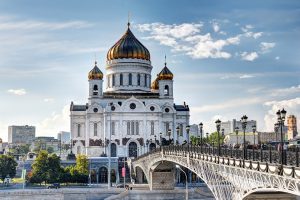