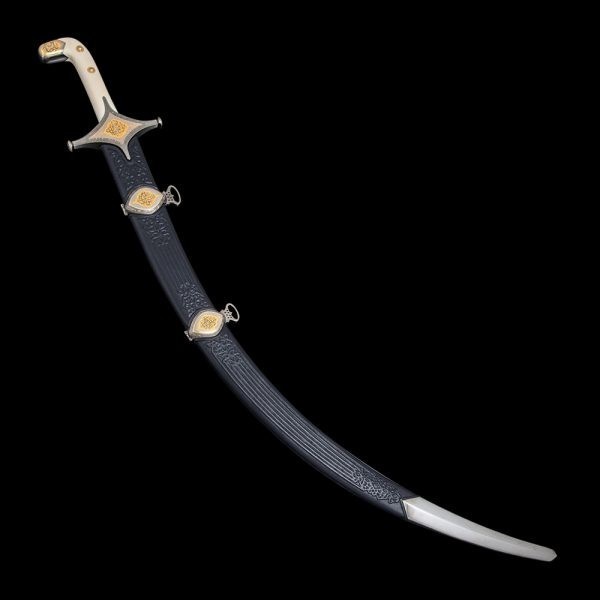 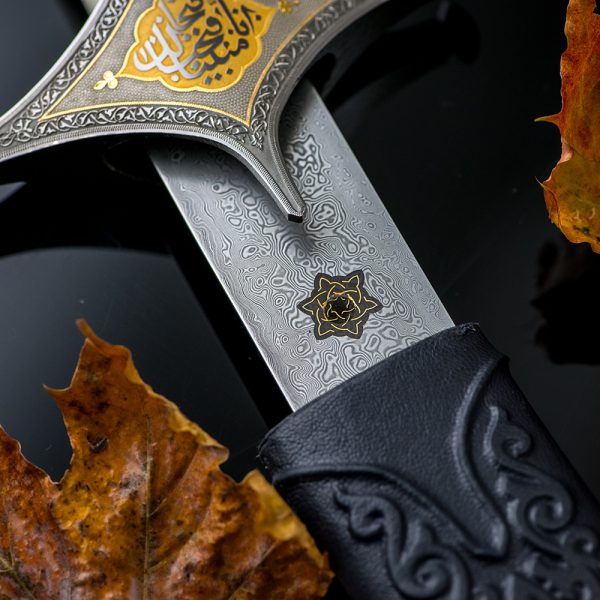 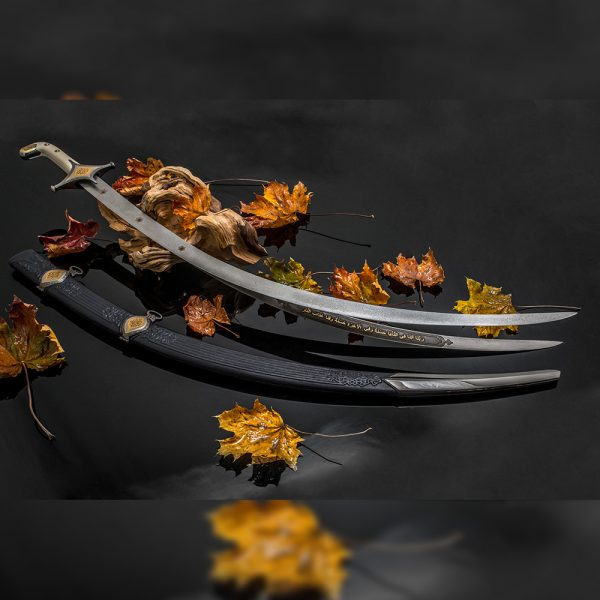 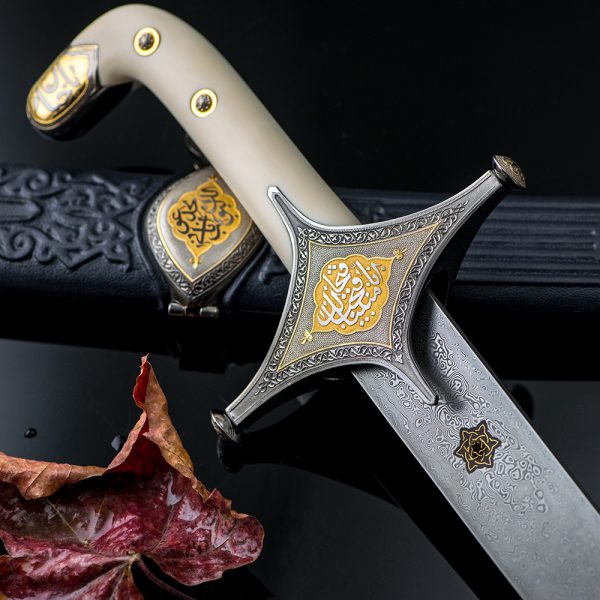 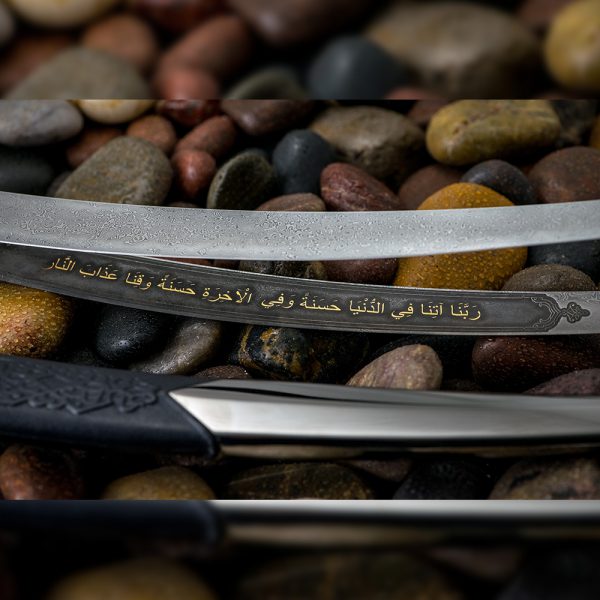 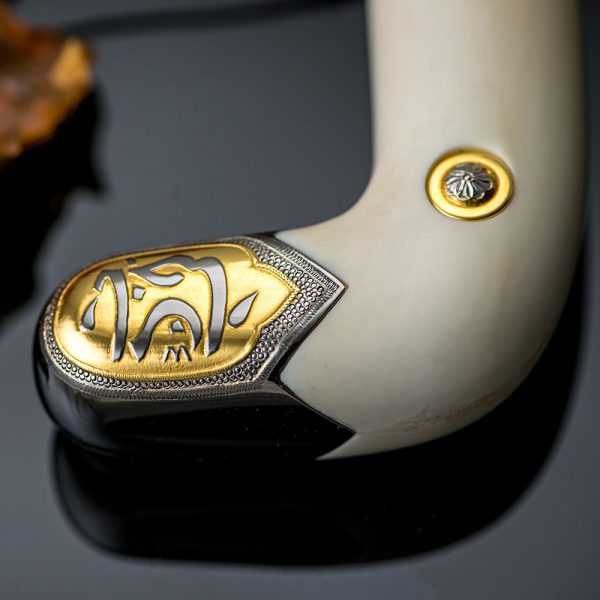 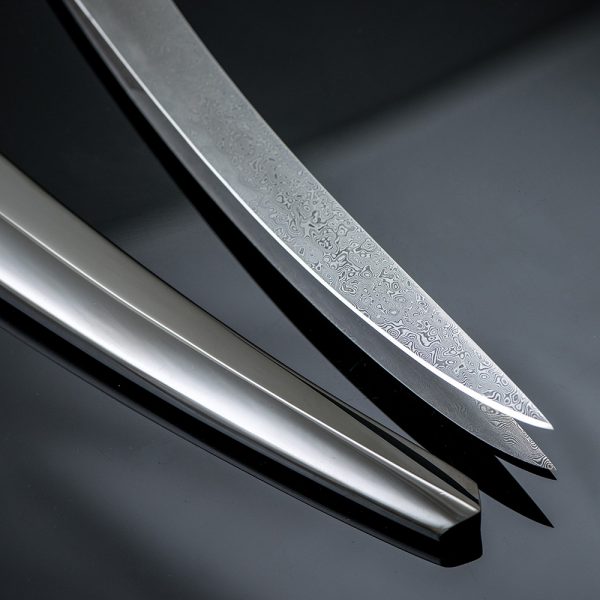 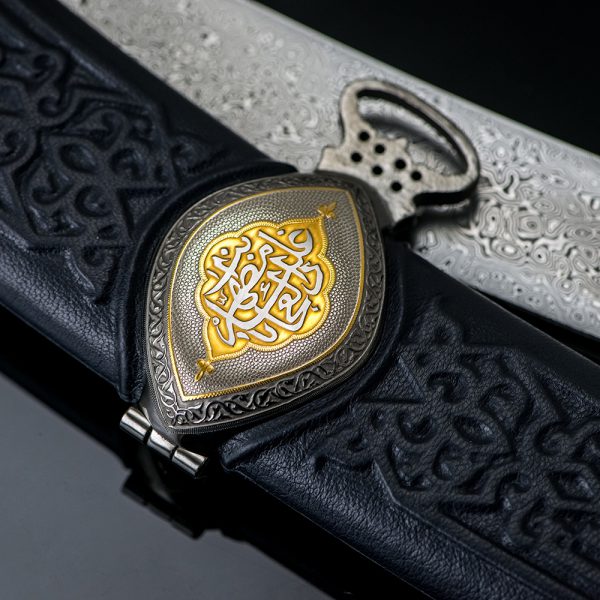 At the competition of art products, held as part of the 36th international exhibition “Blade – Traditions and Modernity 2017”, the “Zulfikar” sabre won first place in the “Long Blade” nomination.

It was in the hand of an outstanding warrior, that Ali Zulfikar became the most famous sword in the history of Islam. The legendary sword had magical properties: it had two blades, one of which killed, the other healed, it smashed only the guilty, it did not touch the innocent, its blades could lengthen or shorten. When Ali did not fight, he left Zulfikar hanging in the air, throwing it up, in case of need, the sword itself, as if by magic, appeared in the hand of a warrior. It was believed that Zulfikar protects the borders of the Muslim world from enemies.

Of course, the creators of the author’s decorated weapons from Zlatoust could not pass by this magic sword, its very origin, hich wonderful abilities and historical traces are shrouded in so many secrets and conjectures. A group of authors wanted to revive the legend and recreate the image of a mysterious sword which does not even have an exact description in the Koran. The author’s vision of the image of Zulfikar is a saber-talisman protecting a Muslim warrior. The saber is made of weatherproof damask steel ZDI-1016. The scabbard is made of wood, covered in black embossed leather. The hilt is decorated in the form of false cheeks made of bone in light shades.

The works of Zlatoust masters are presented as gifts at the highest level to presidents and kings around the world. Choosing a gift from us, you highly appreciate its future owner.