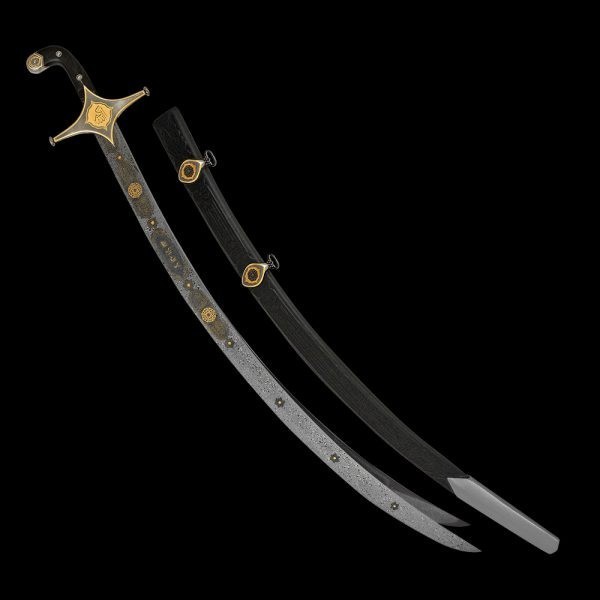 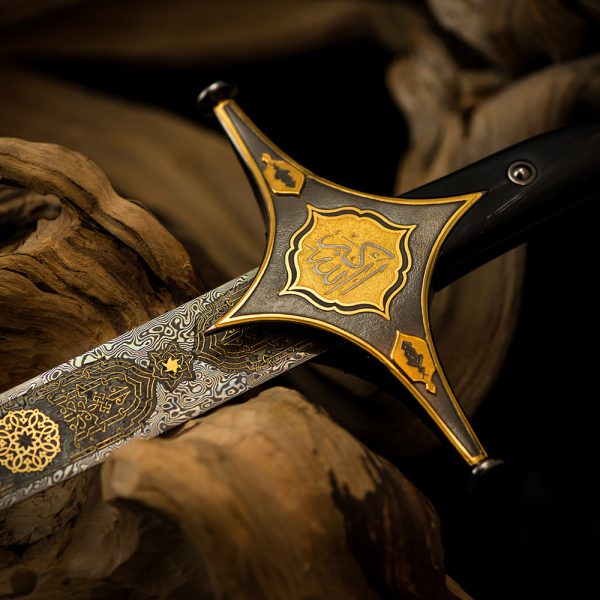 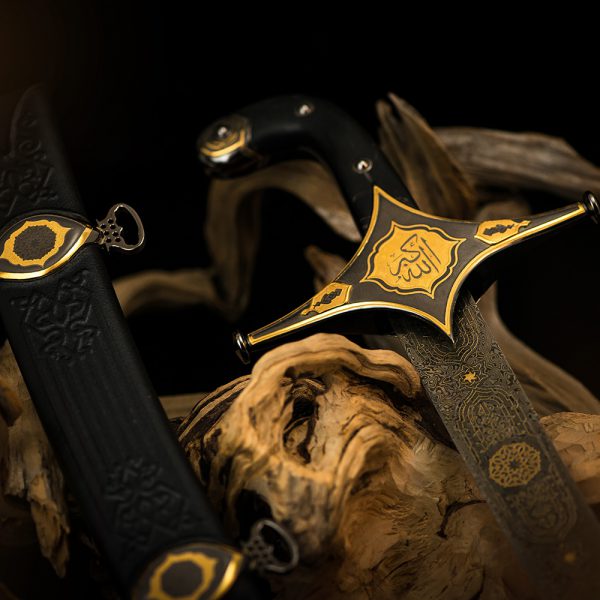 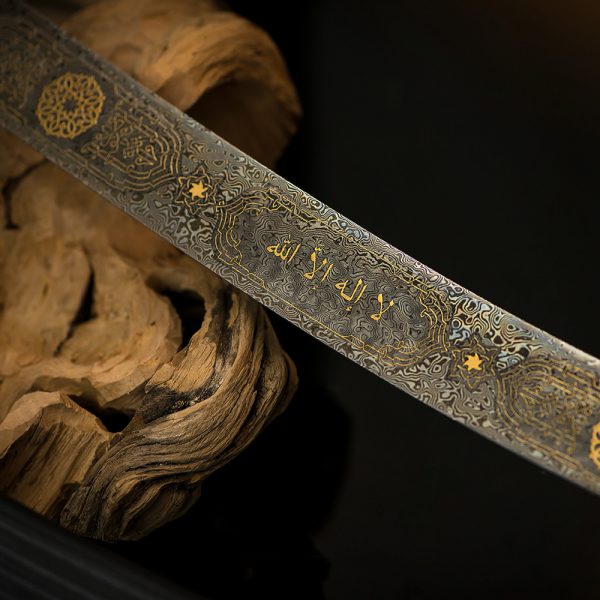 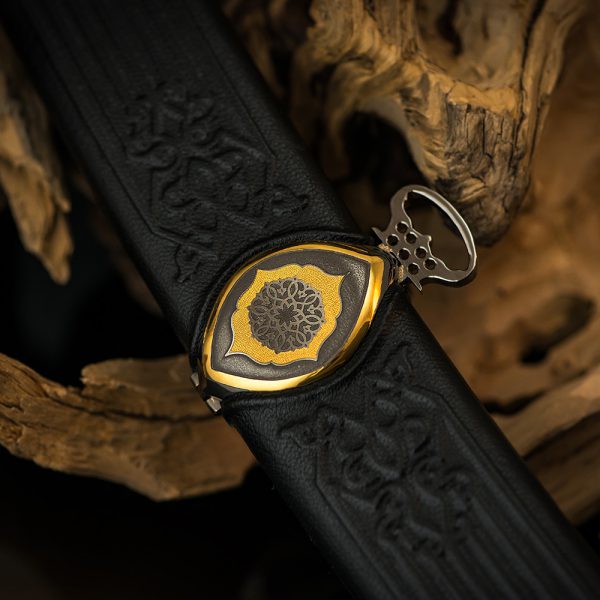 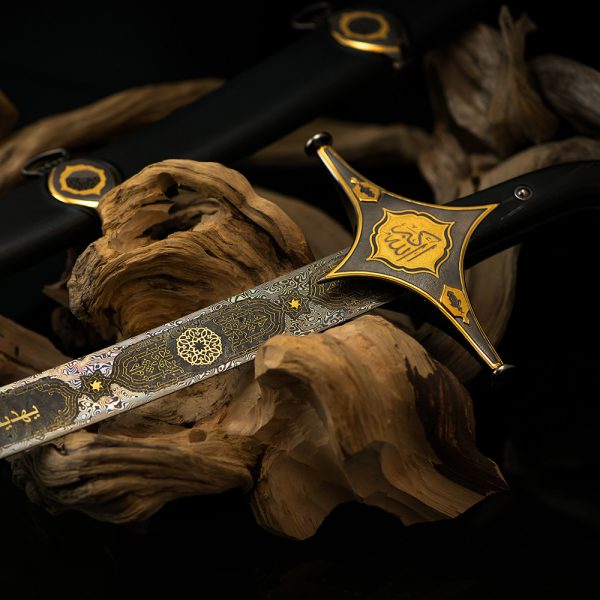 The “Zulfikar-Black Imam” saber took 1st place in the “Long Blade” nomination of the “Artistic Products” competition, held as part of the 34th international exhibition “Blade – Traditions and Modernity 2016.”

One of the most famous symbols of the Muslim East is Zulfikar – a sword (in other interpretations – a saber) belonged to the prophet Muhammad, as stated in the Holy Koran. For Muslims, it means about the same as the sword of King Arthur – for the inhabitants of Britain. According to Islamic tradition, after the death of Muhammad, the sword was inherited by Ali ibn Abu Talib, the son-in-law of the prophet, who was the first and only legal successor to Muhammad – the caliph (from the point of view of Shiite Muslims).

There are various versions of the origin of Zulfikar: both completely mystical and quite realistic. According to legend, this sword went to Muhammad as a trophy at the Battle of Badr, the first major battle between Muslims and Quraysh dating from the year 624. Although it is not known who was its former owner. In the hands of the prophet, the weapon acquired magical, crushing power. “The sword,” said Muhammad, “is the key of heaven and hell.” According to the mystical version, the sword for Ali was brought from heaven by the archangel Djibrail himself after he had already broken nine swords in a cruel battle. With Zulfikar in his hand, Ali rushed at the enemy leader, whose strength exceeded the strength of a thousand soldiers. Having gained a great sword, Ali with one blow cut the shield and helmet of the enemy, plunging it to the ground. Then, according to legend, Muhammad uttered his famous phrase, which is still engraved on the blades of swords: “There is no hero except Ali; there is no sword except Zulfikar!”