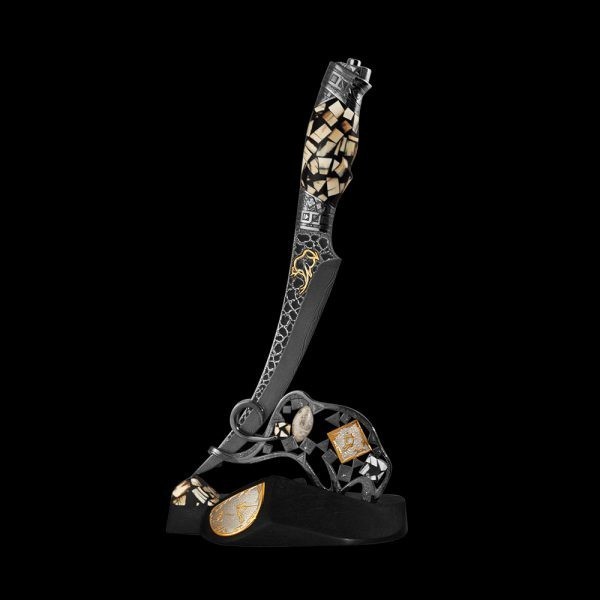 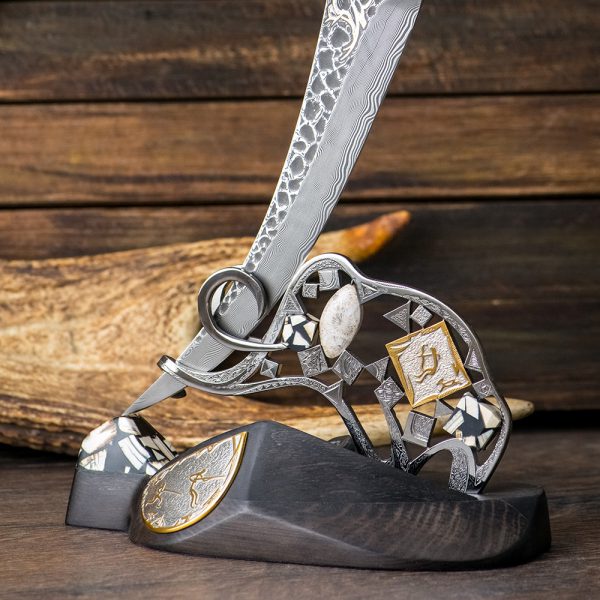 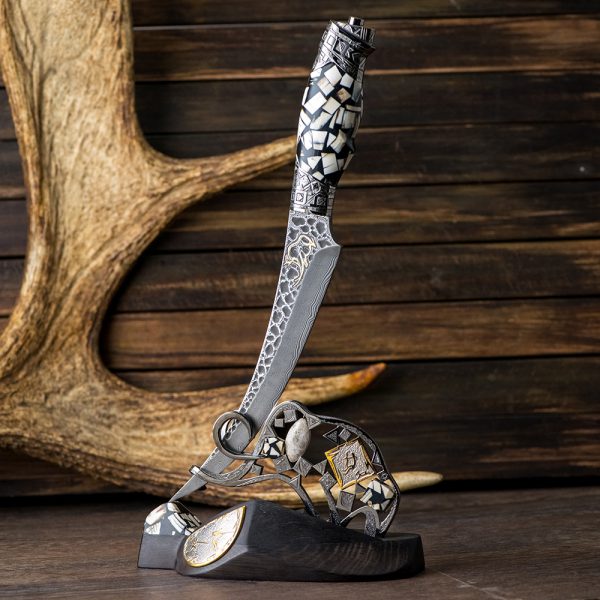 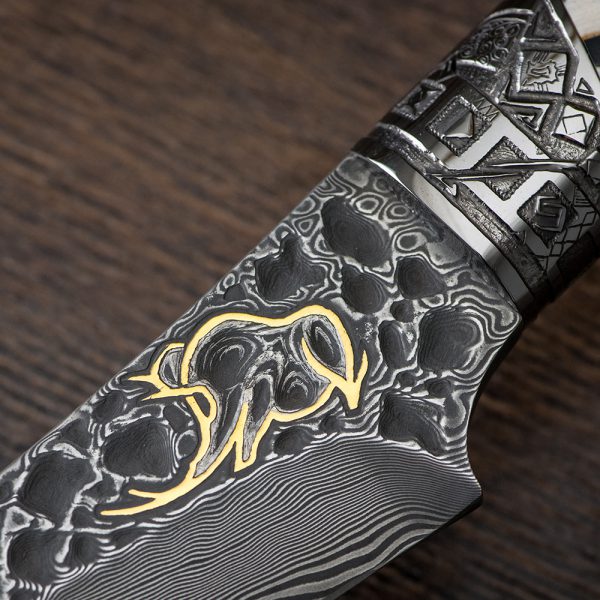 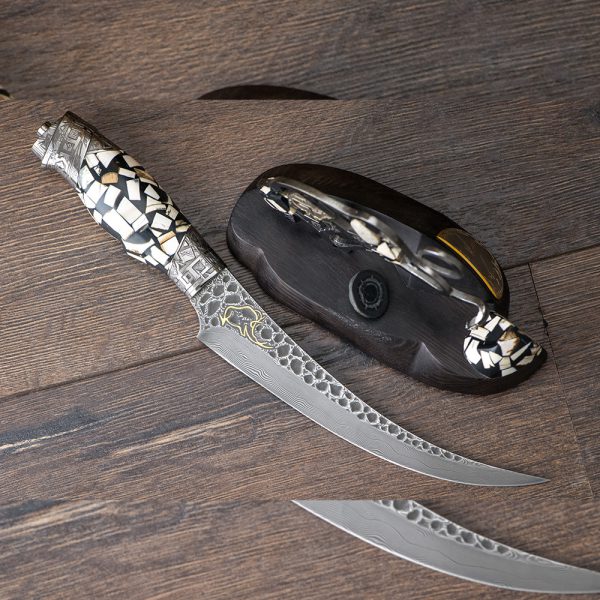 Knife composition – Call of the Ancestors

The “Call of the Ancestors” composition took the 2st place in the “Composition” nomination at the Artistic Products contest as part of the 34th international exhibition Blade – Traditions and Modernity 2016.

The ‘”Call of the Ancestors” author’s composition is penetrated by a deep interest in the times so long ago that there is hardly enough imagination to imagine our planet in the Ice Age, which scientists name the “Pleistocene period”. The climate on Earth in the Pleistocene era (from 2 million to 10 thousand years ago) was either warm or cold, huge masses of water turned into glaciers, the ocean level either decreased or increased, tundra zones and cold steppes appeared. The flora and fauna changed, animals appeared that adapted to the cold – woolly mammoths and rhinos.

An original stand is designed for a knife which keeps the memory of those living long before us. The base with smooth protrusions and lines represents the earth in a state of “permafrost”, it is made of hornbeam in combination with pieces of ivory and mammoth tusks. A plate attached to the base depicts a scene of a primitive hunt with a spear and bow. A perforated metal figure of a mammoth stands on the base, its strong skeleton is composed of cast elements of ancient history: fossilized bacteria, ammonite (a mineral that was a shell of an invertebrate mollusk millions of years ago), cubes with inclusions of a mammoth tusk and ivory, as well as an overlay with engraved hunting scene – an example of primitive fine art.

Thus, despite the rather curved blade, the knife stays firmly on the stand. Fixed between the tusks of the Mamut (which means “animal living in the earth” in the language of the Yakuts and Evenki), it recalls the ancient giants who inhabited the Earth with a stone age human. 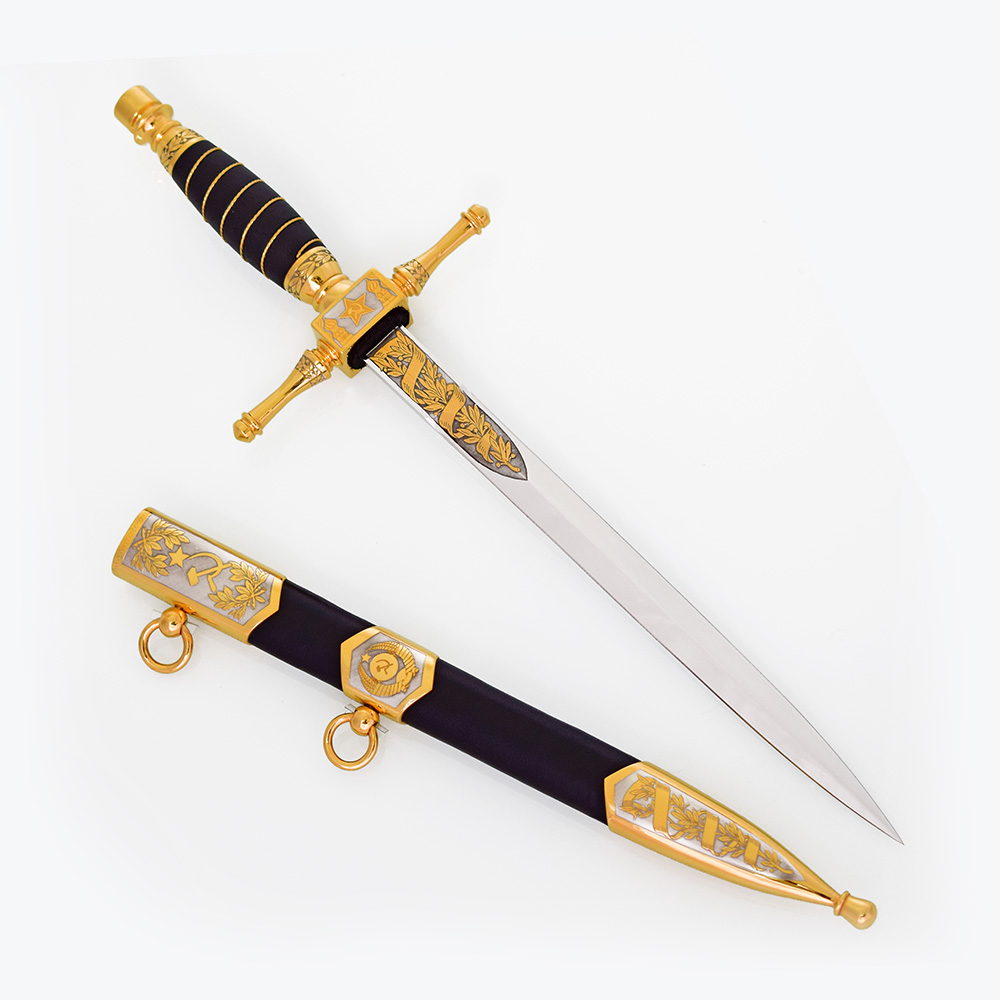 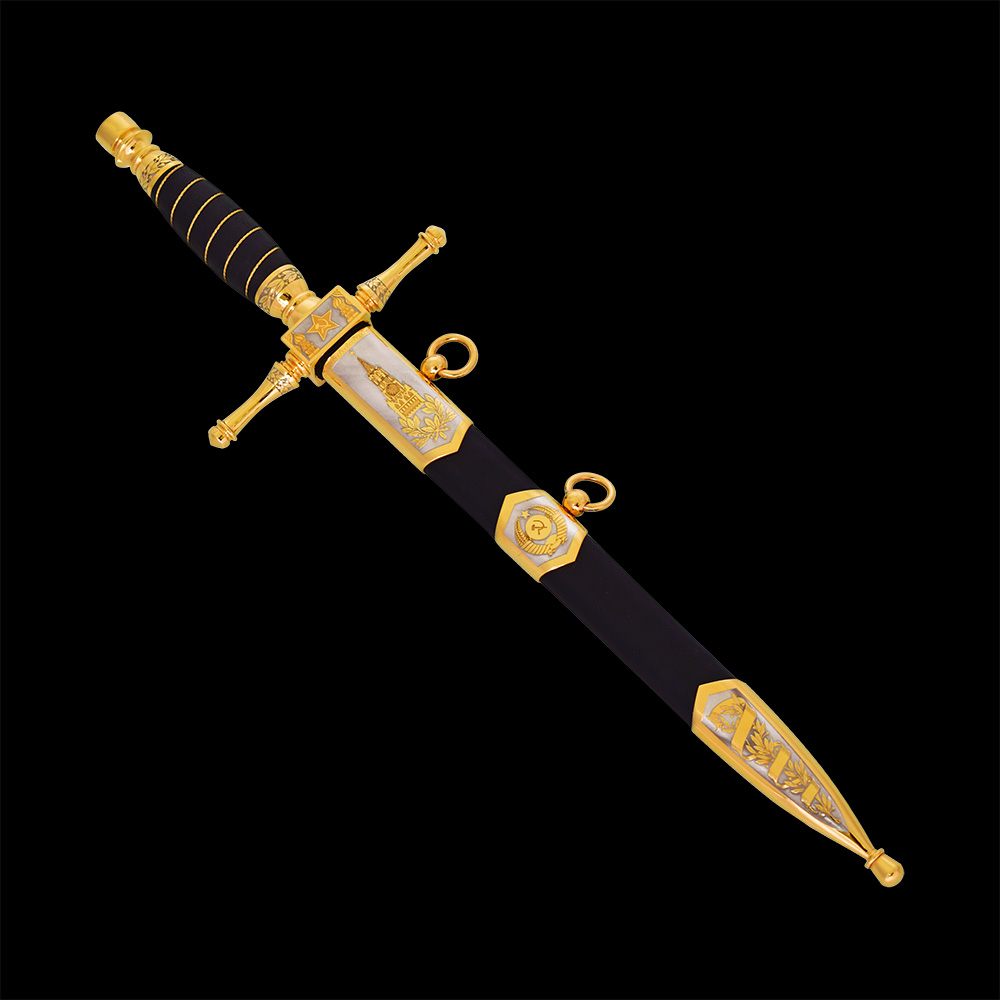