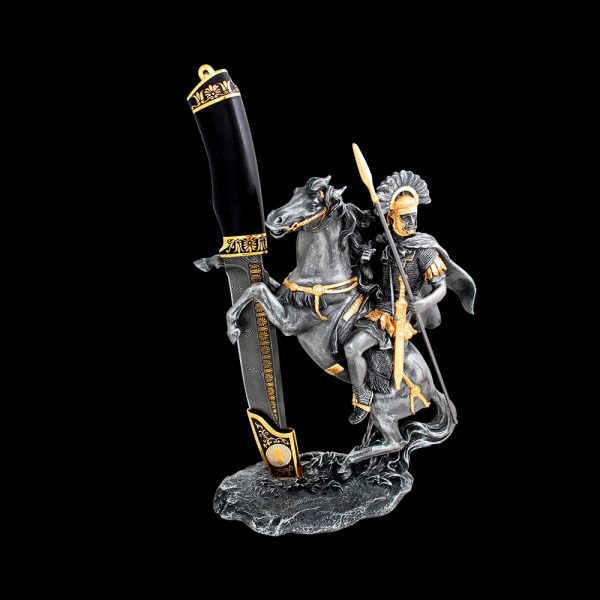 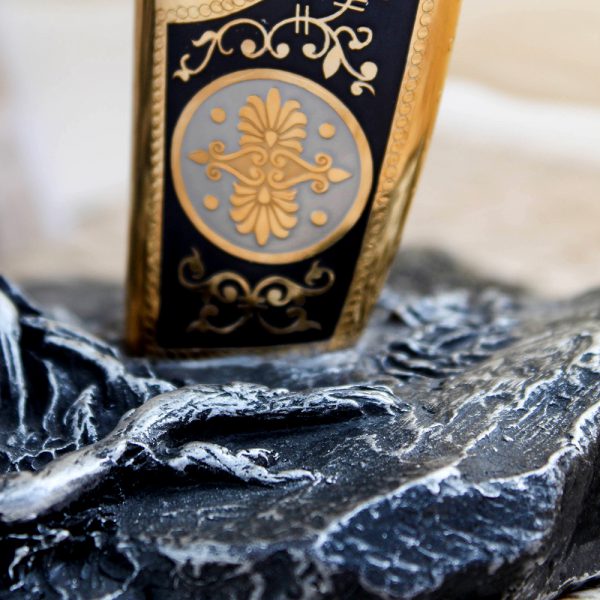 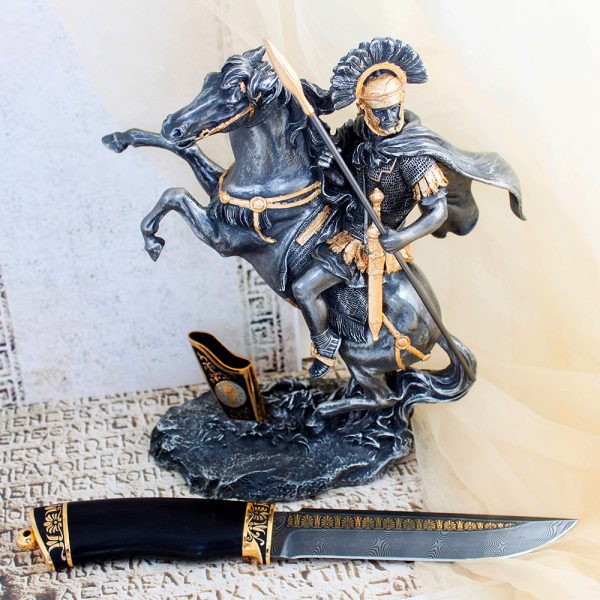 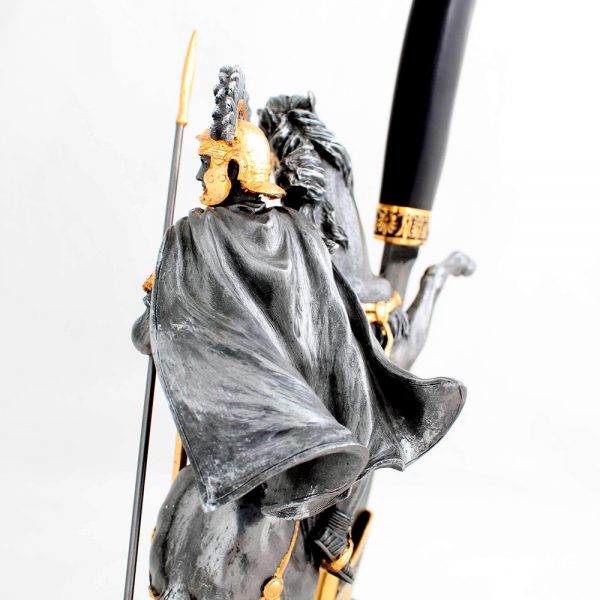 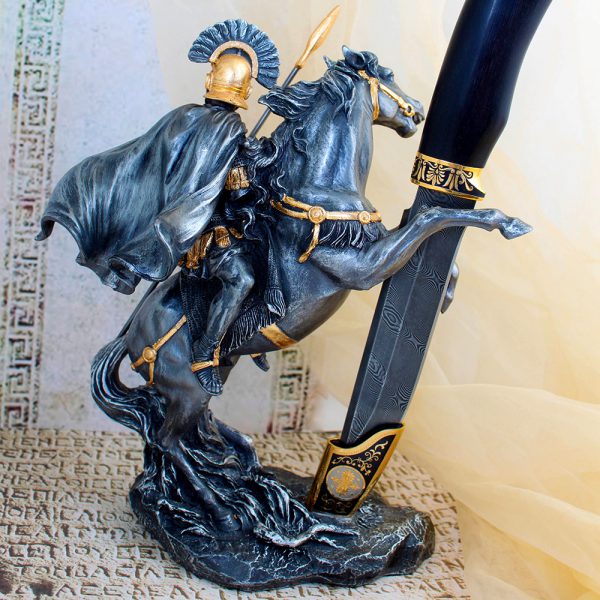 We present you a special collection of gifts dedicated to business people who know about really worthwhile interior things paying attention to the state of their workspace. The work was performed by Russian manufacturers – leaders in the arms and luxury gifts industry from Zlatoust.

Alexander the Great – the greatest conqueror of all time, the son of Tsar Philip II and the Olympia, daughter of the Epirus king Neoptolem, was born in 356 BC, died in 323. The teacher of Alexander from the age of 13 was Aristotle, who aroused in his pupil the idea of greatness, the strength and rigor of thinking that ennobled the manifestations of Alexander’s passionate nature, and taught him to exercise strength in a moderate and conscious way. Alexander treated his teacher with the greatest respect, he often said that he owed his life to his father, and to Aristotle – that he lived with dignity. The ideal of Alexander the Great was the hero of the Trojan War Achilles. Full of energy and desire for action, Alexander often, with the victories of his father, complained that he would not leave anything for him. In gymnastics and other competitions, Alexander had no equal; while still a boy, he tamed the wild horse Bukefal, who later served him as a war horse. The battle of Chaeronea (338) was won thanks to the personal courage of Alexander.

The handmade composition consists of two parts, a knife and a stand made in the form of a sculpture of Alexander the Great on a horse. The sculpture is cast from metal and artificially aged. Bright details are emphasized by gilding. A stylish knife with a damask steel blade and a wooden hilt made of hornbeam. The decorative ornament on the surface of the blade, hilt and base is made using the technique of the Zlatoust engraving on metal.

The composition comes with a wooden gift box.