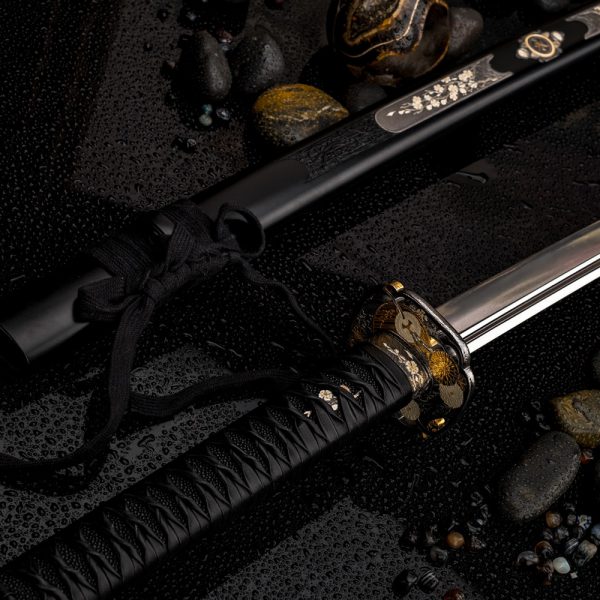 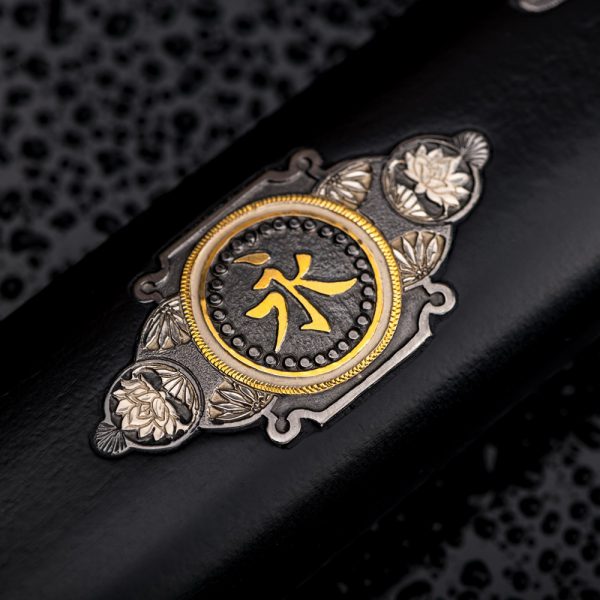 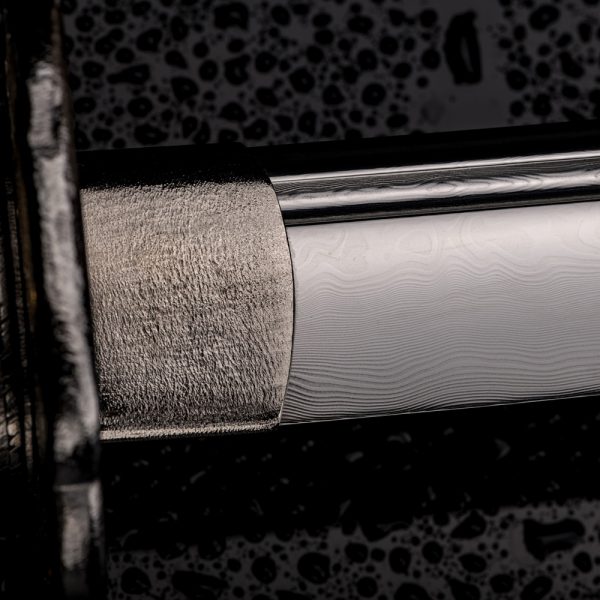 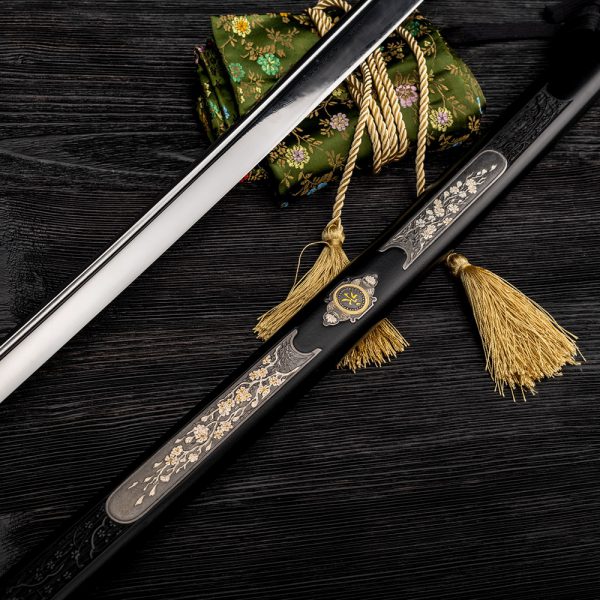 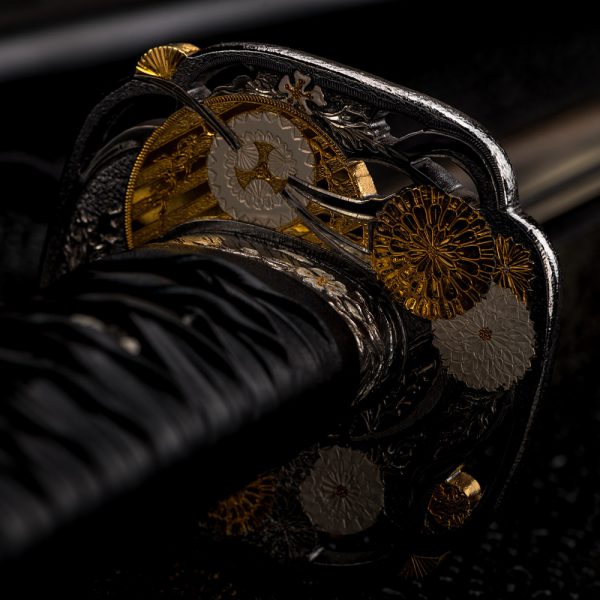 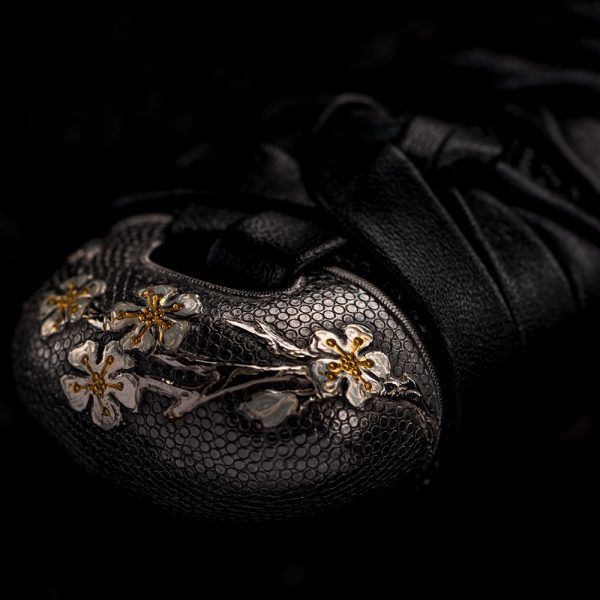 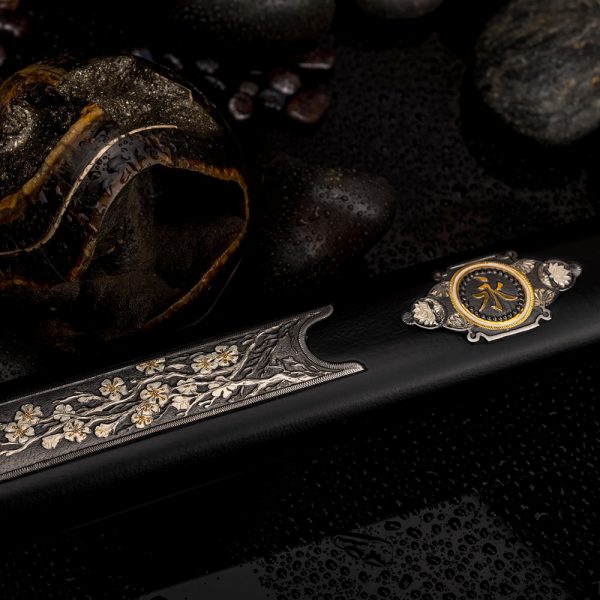 The “Sakura in Bloom” katana took the 2st place in the “Long Blade” nomination at the Artistic Products contest at the 38th international exhibition Blade – Traditions and Modernity 2009.

Katana, or the samurai sword, is the most advanced type of Japanese edged weapon, which production has been honed for centuries. The history of katana begins around the XII–XIIIth centuries. A large sword could be carried only by samurai warriors and aristocrats. Katana was an indispensable attribute of the Japanese aristocracy until the XIXth century, but after the Meiji revolution, it lost this status, and officials began to wear European-style smallswords.

Nevertheless, in the modern world, interest in ancient Japanese cold steel weapons is very great. Many connoisseurs of edged weapons appreciate the quality of steel and the grace of katana finishing, weapon collectors are looking for ancient swords with the stamp of blacksmiths or collect parts of accessories. Experts believe that a number of principles of katana design which remained almost unchanged from the XIV century, formed the basis of many models of modern combat cold weapons.