An exclusive interior item will emphasize a commitment to faith and traditions, as well as respectability of the expensive interior’s owner. The panel will strengthen the faith in yourself and Allah and will be a reminder of important goals and the gift giver

Quite often, a decorative panel placed on a wall has both an aesthetic orientation, and is also an object that carries a certain semantic load. For example, the “Ayatul-Kursiy” panel, according to Muslim sayings, protects the home inhabitants from the forces of the other world (Satan and the genies). According to some sayings, the house where Ayatul-Kursiy is stored and also read will be protected, and it will also be safe in seventy houses nearby. 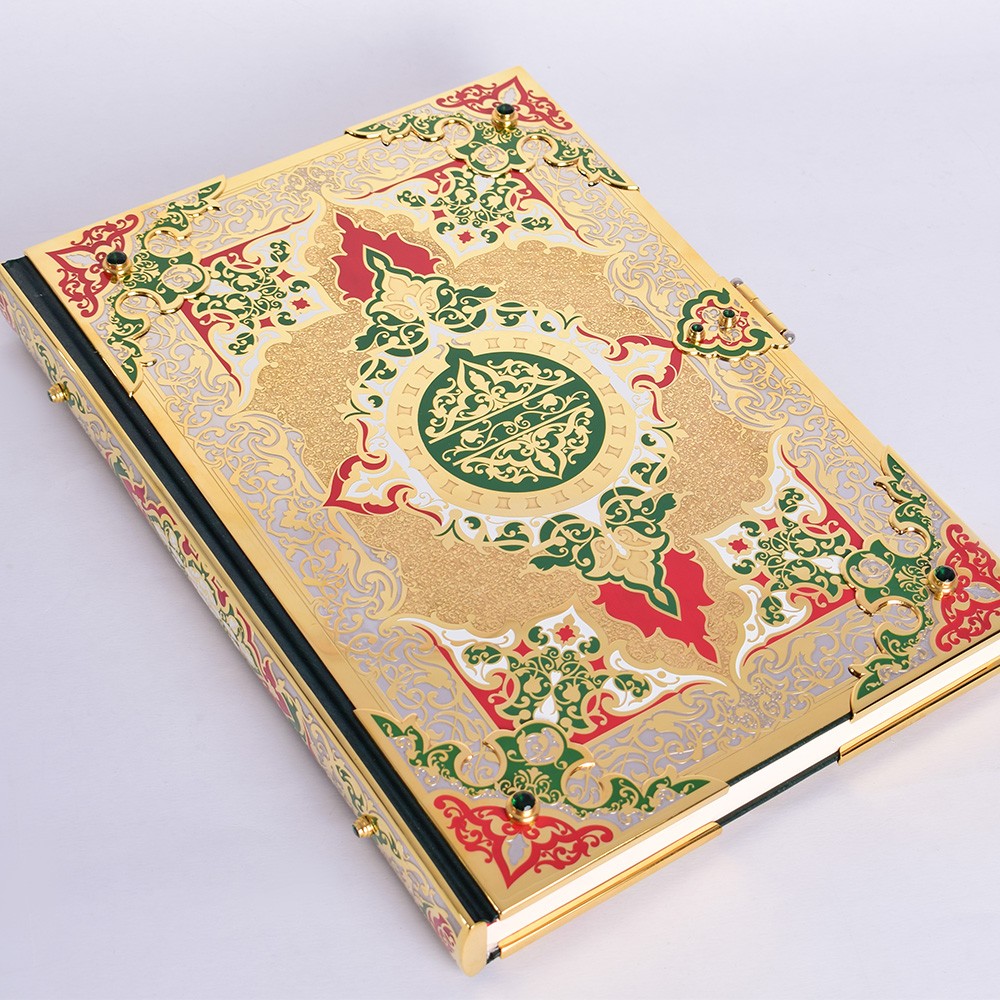 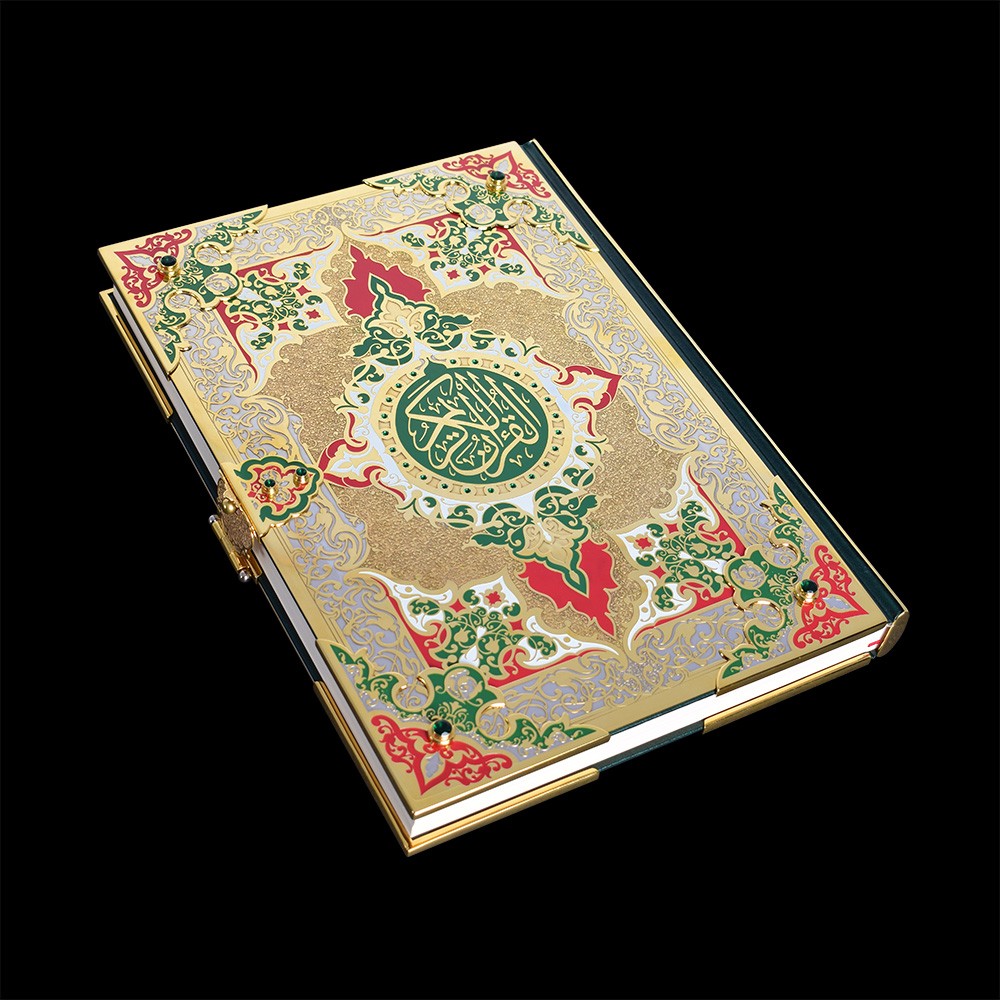 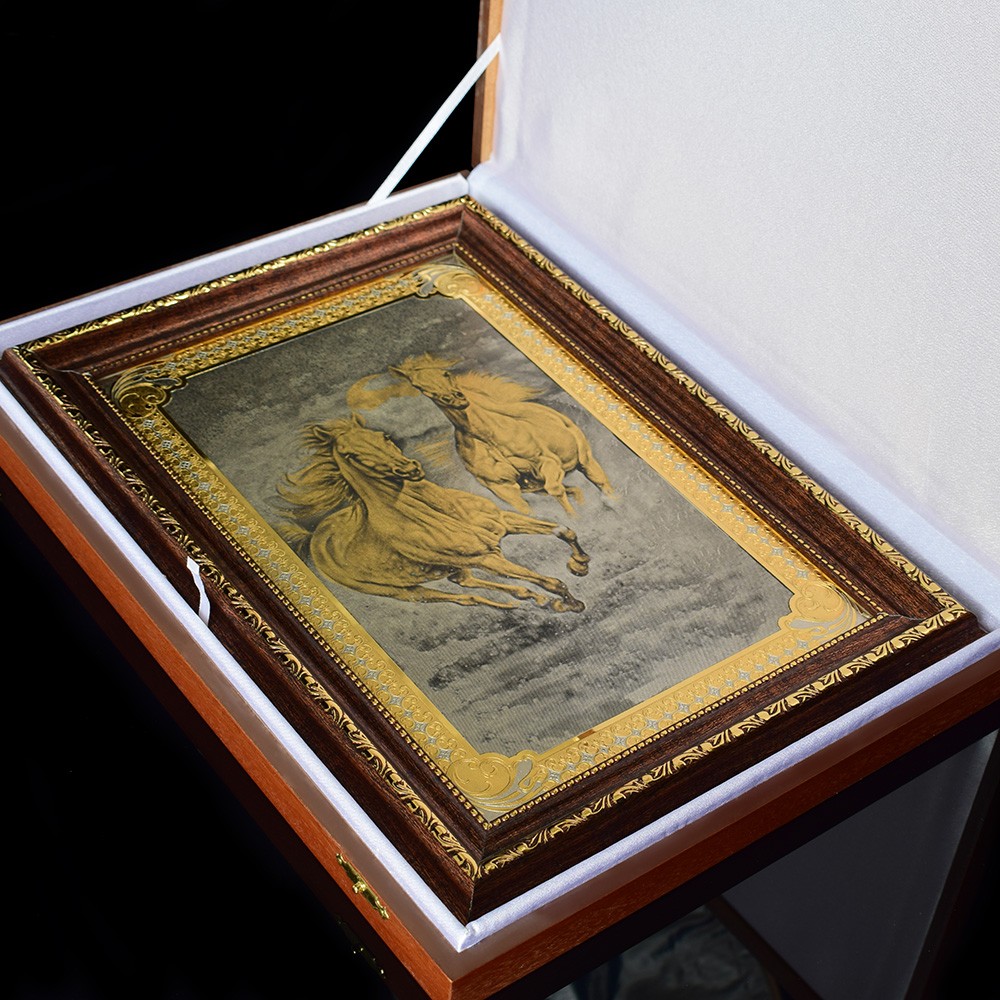 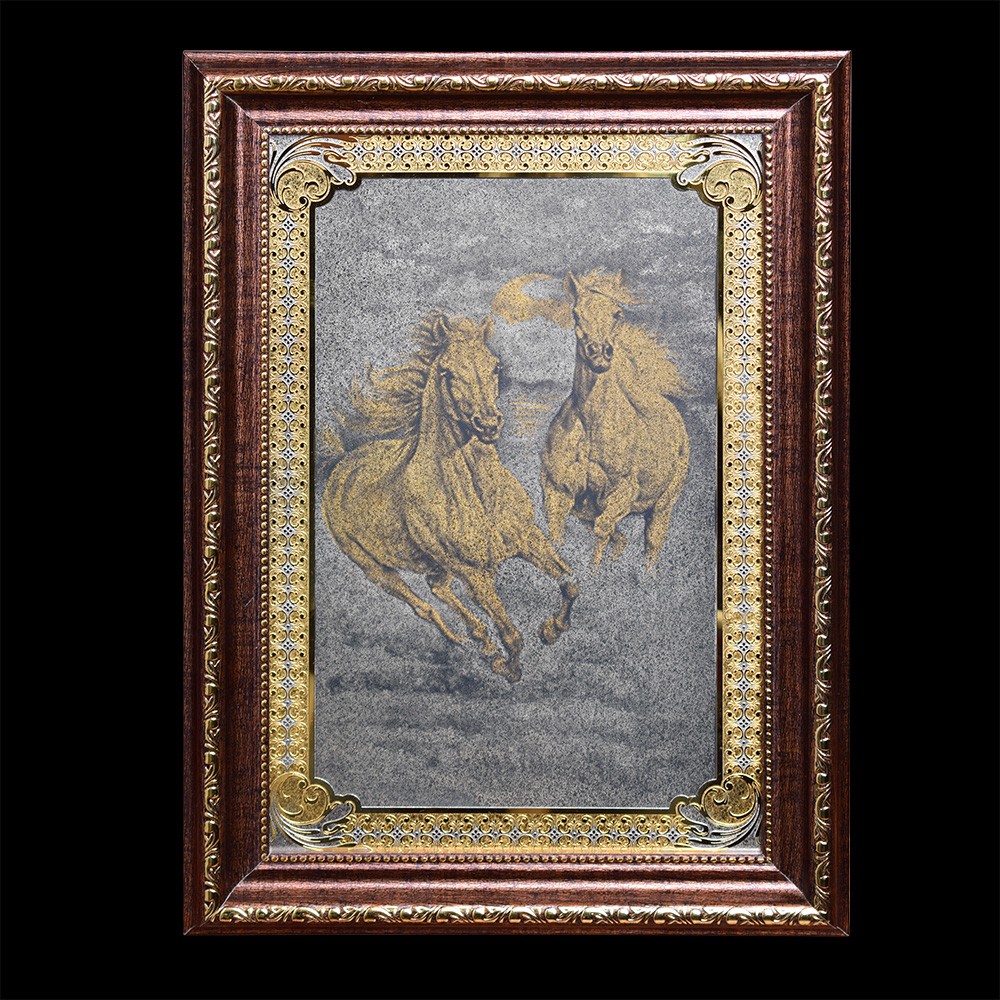 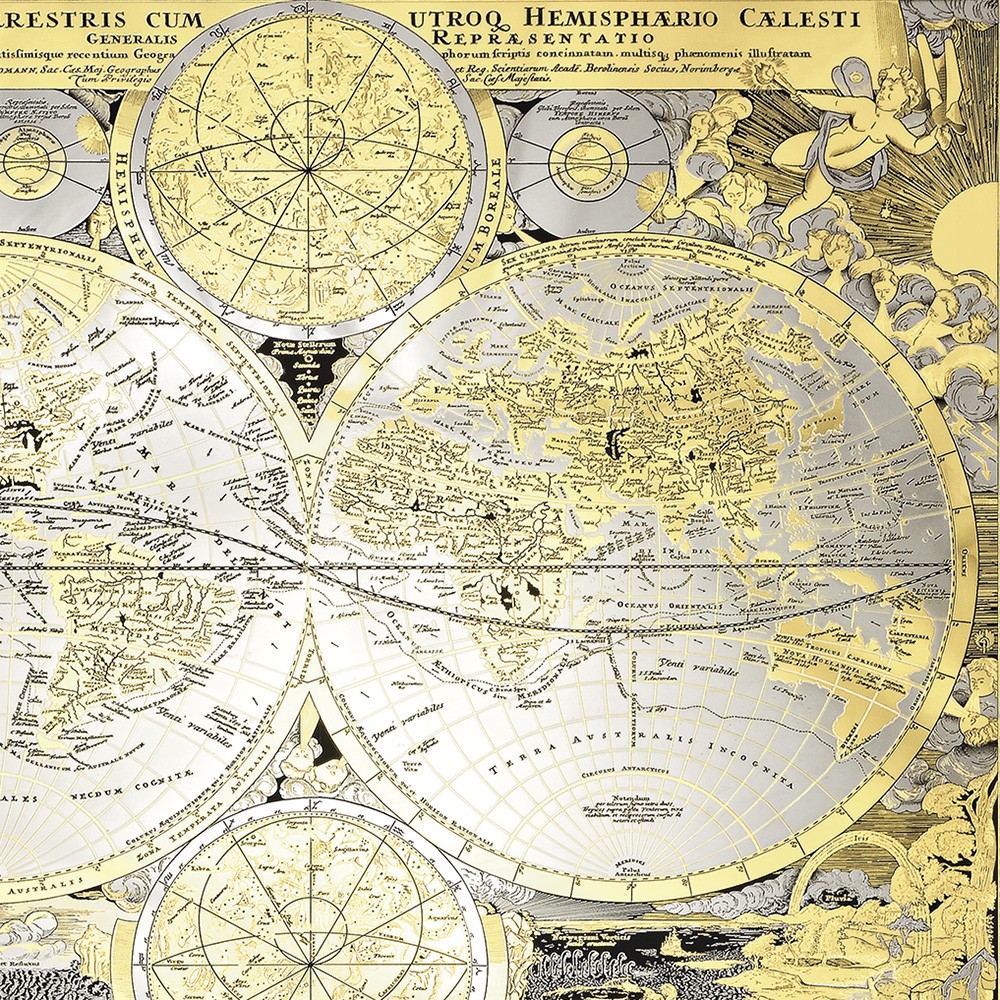 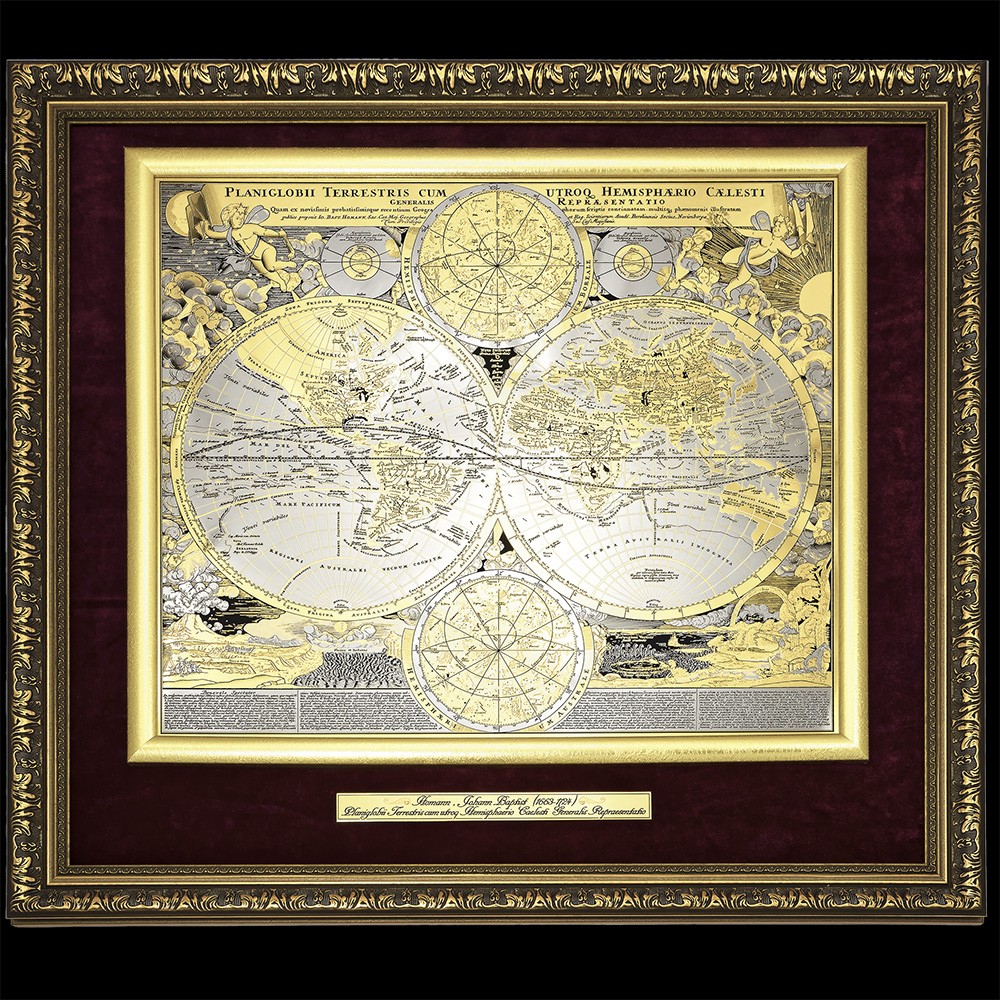 Koran with casing decorated with gold and stones 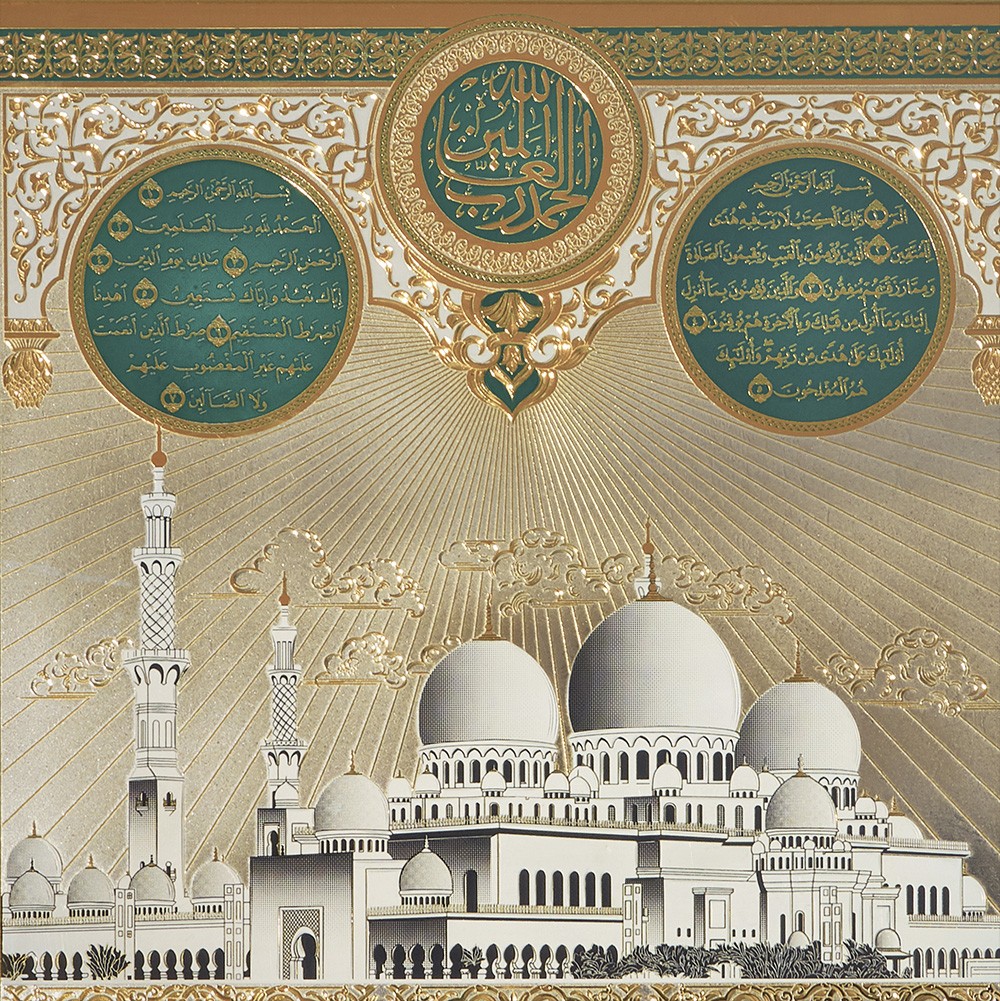