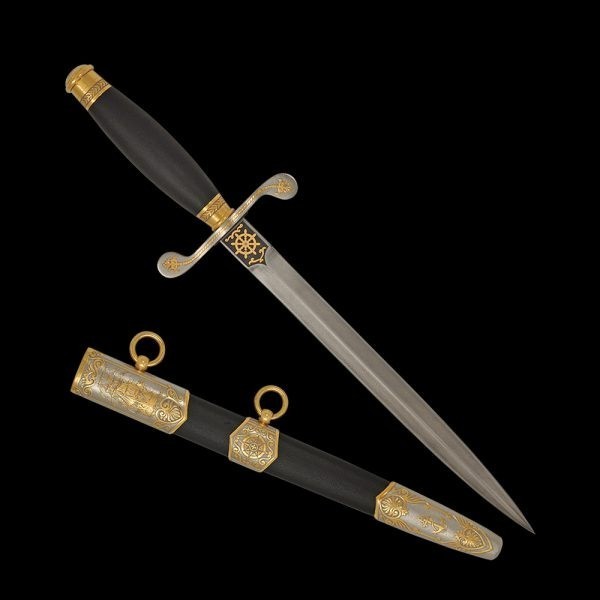 Dirk is a great gift for a person professionally engaged in naval service, for any man with a patriotic spirit, who is interested in the history of his state. 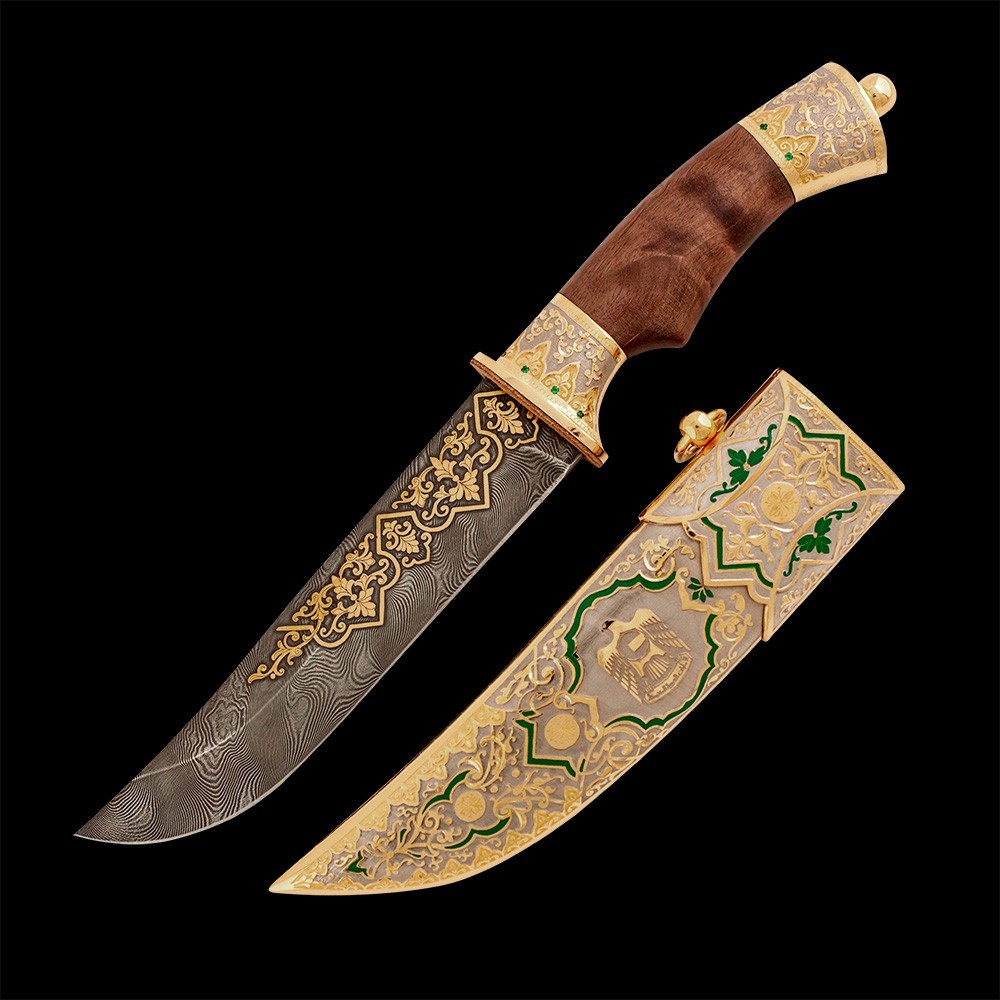 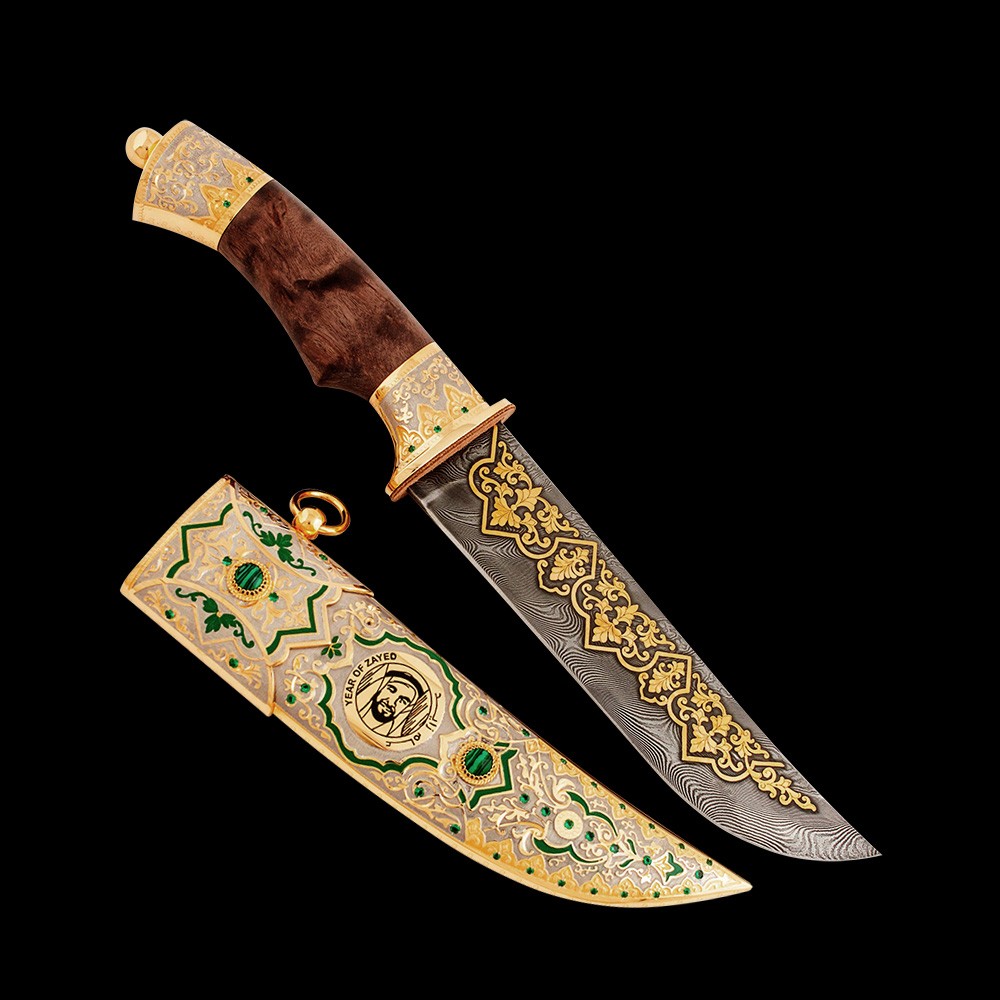 Knife from the Year of Zayed series