Chess is a game that people have been playing for several thousand years. A business meeting will not be boring.

For 200 years, the Zlatoust craftsmen have been making premium copyright weapons and decor items for top officials of the states, armies, navy, and company leaders. They are official suppliers of the Moscow Kremlin.

The “Classic” handmade chess will impress fans of this intellectual game. The playing field and figures are made of cacholong stone (white) and dolerite stone (black) amazing with their grace and design. The stone playing field rises on the metal legs made by brass casting. Nickel plating and gilding emphasize the beauty of the design.

Cacholong differs with delicate porcelain-like surface. Dolerite is a rock that is called the “black prince” among professional stone cutters.

Chess is a great gift. It will decorate the interior, emphasize the taste and sense of style of the home owner. 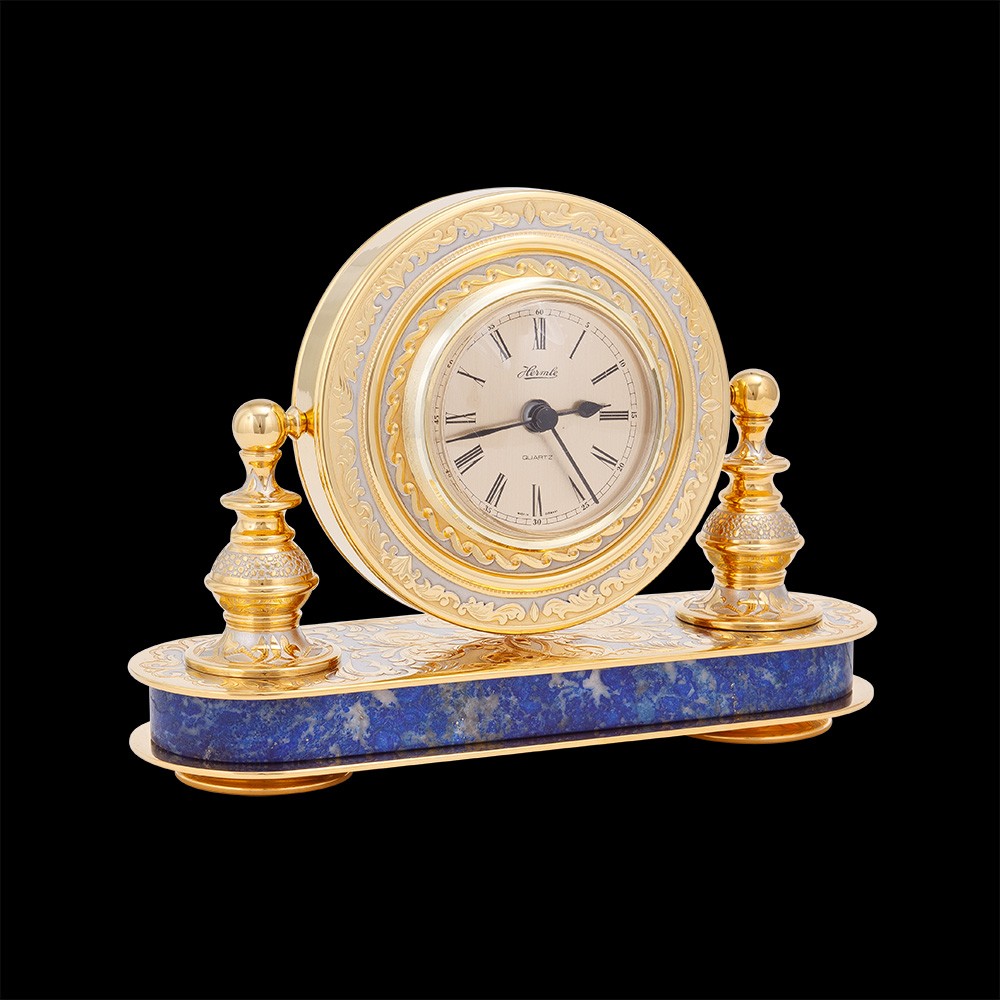 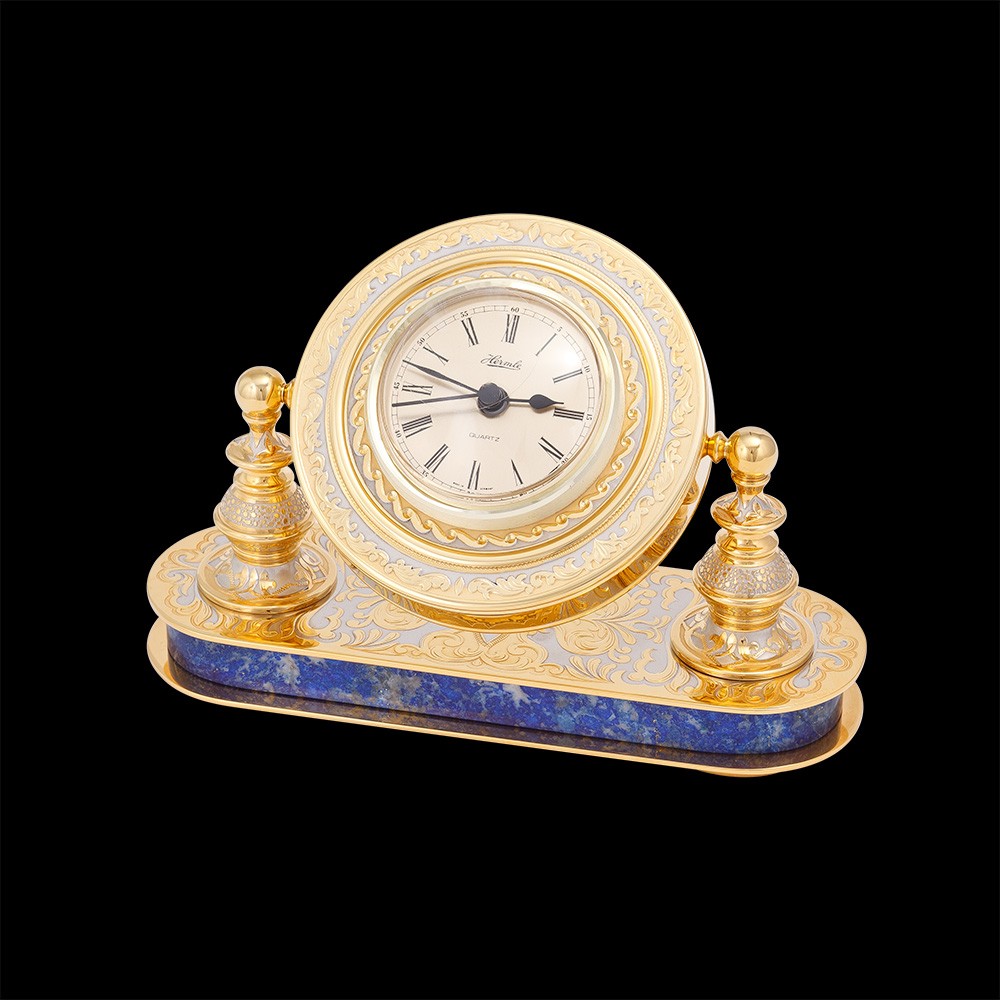 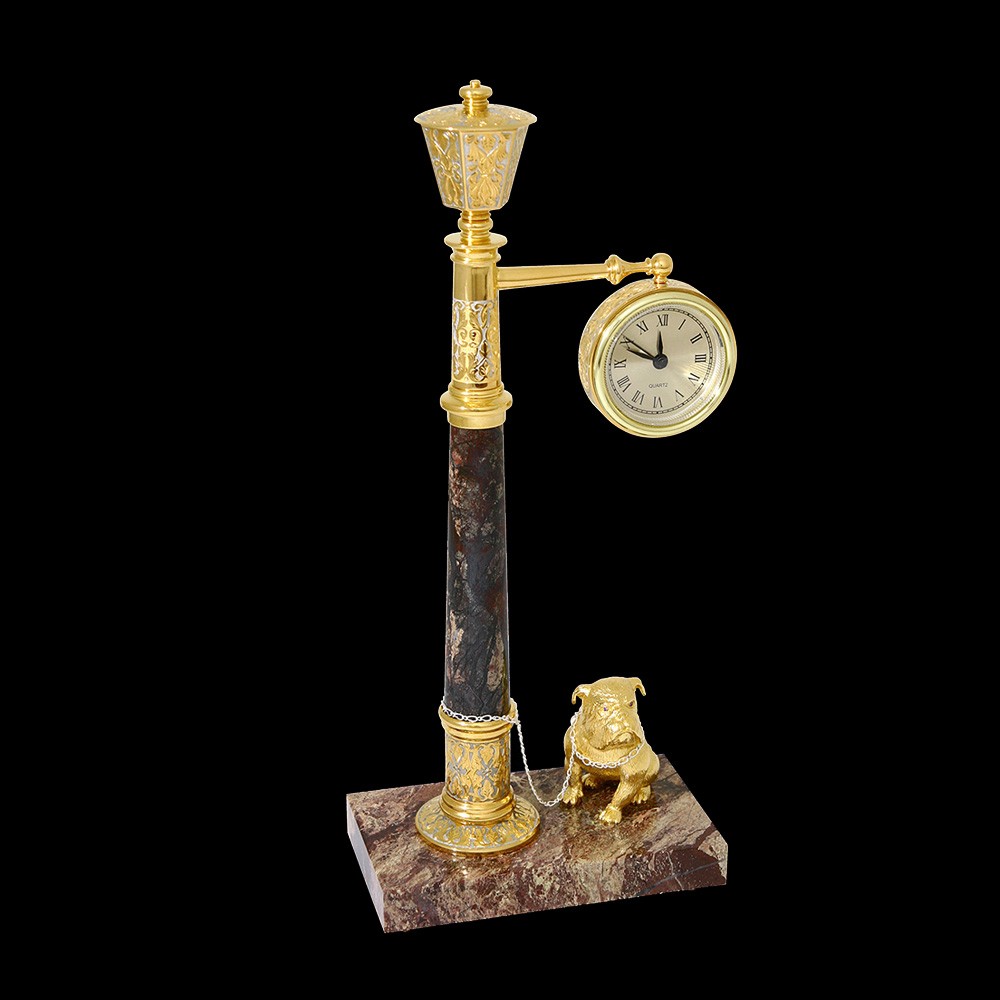 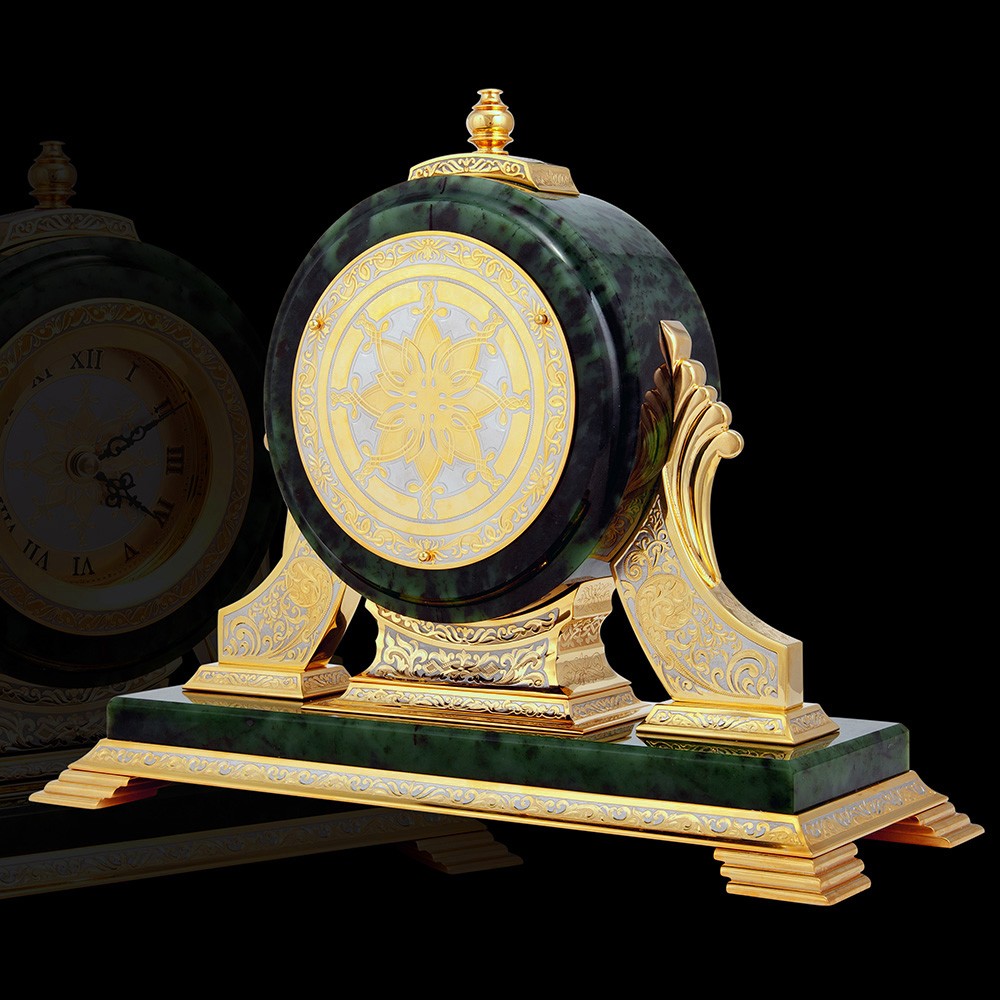 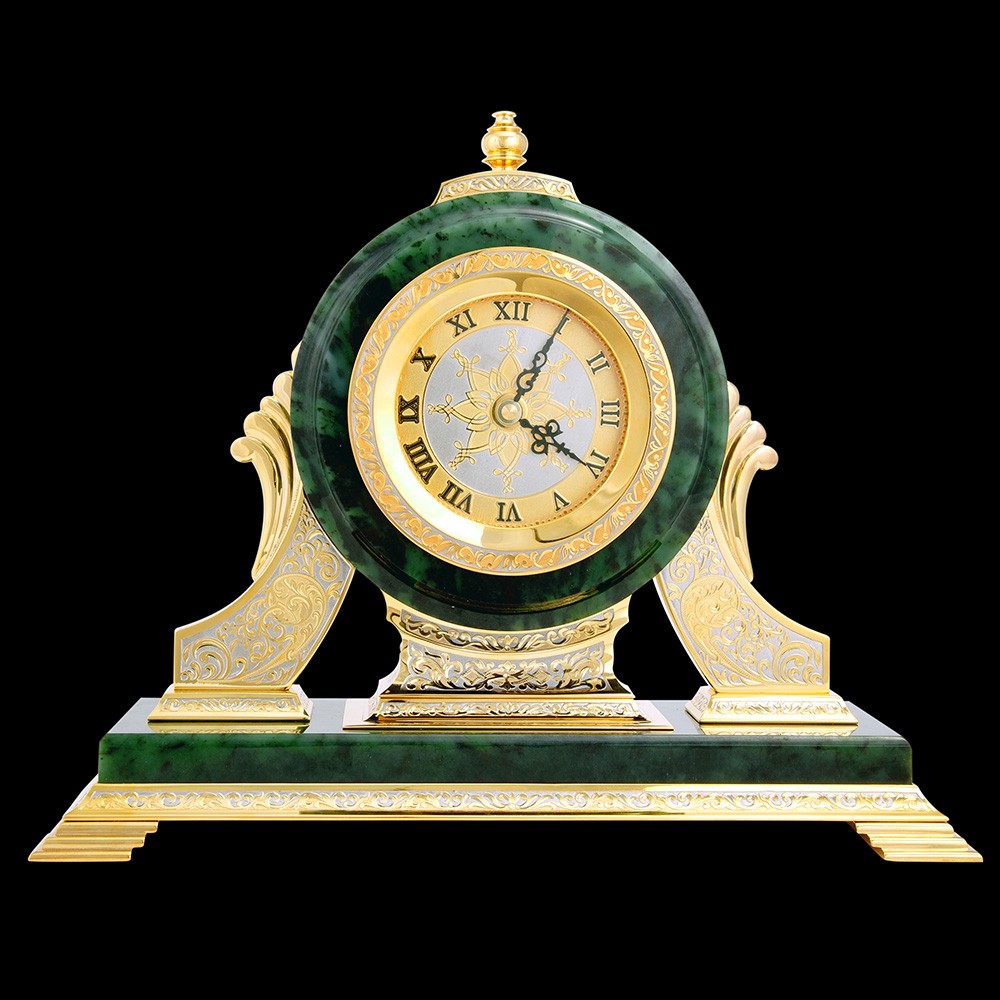 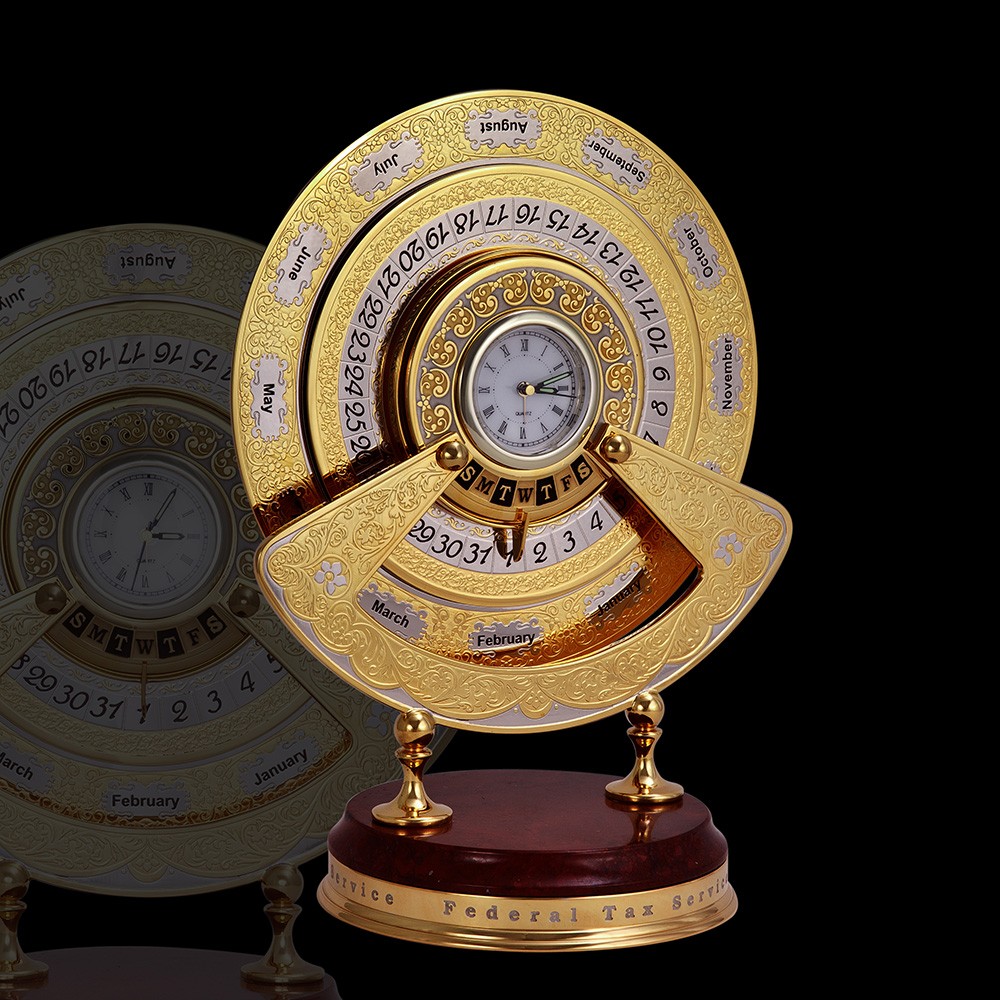 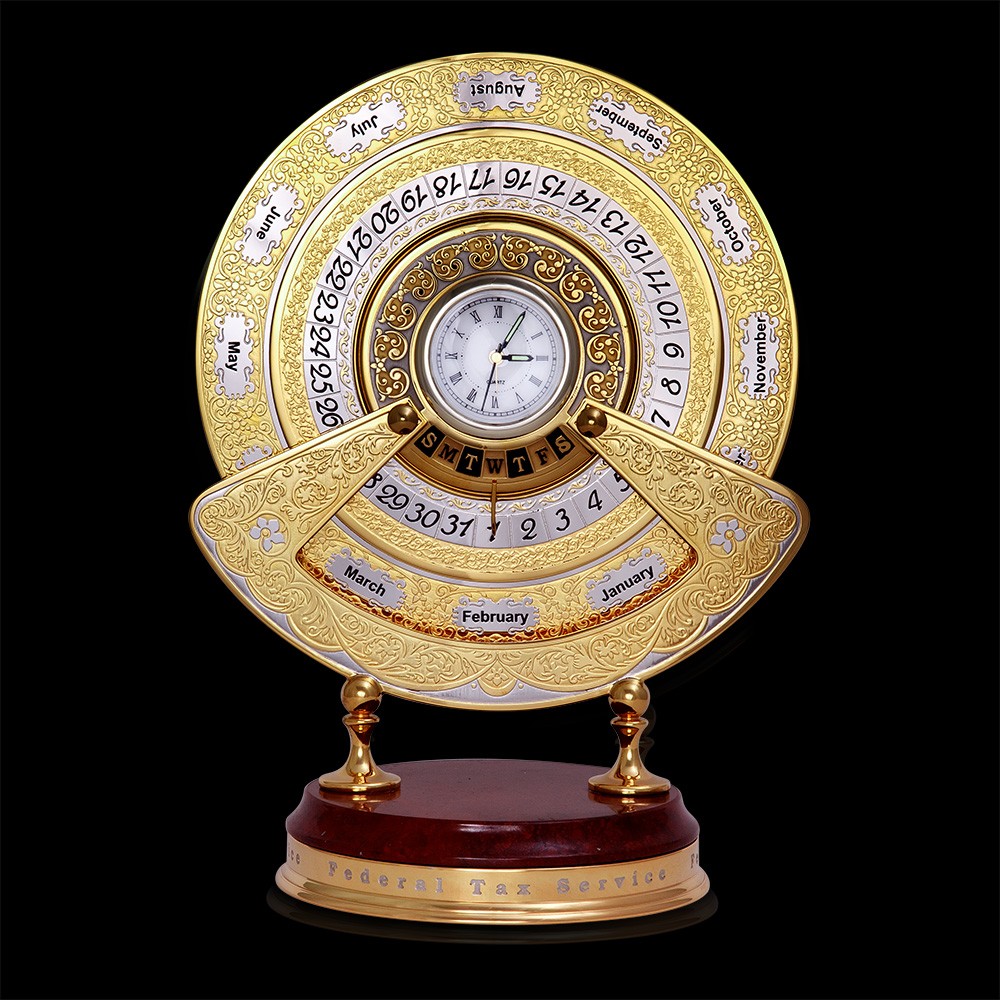 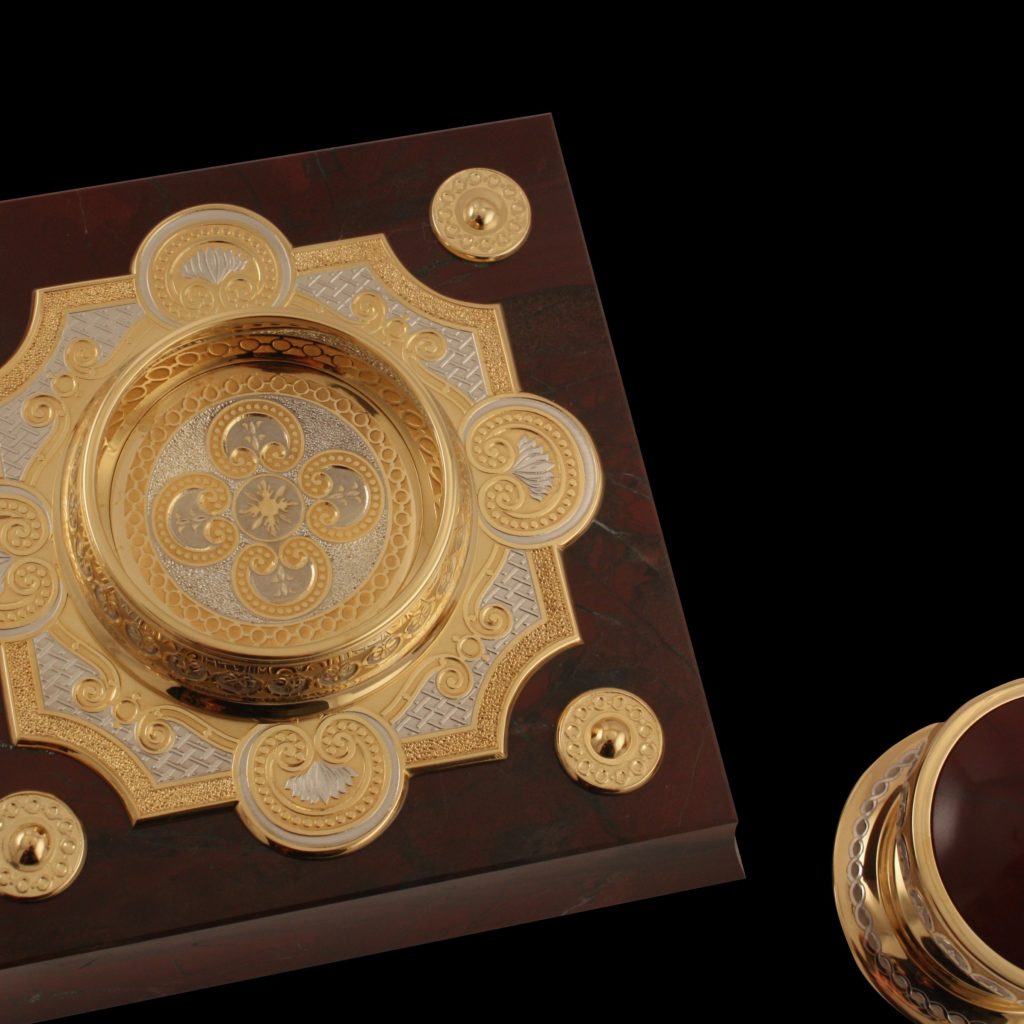 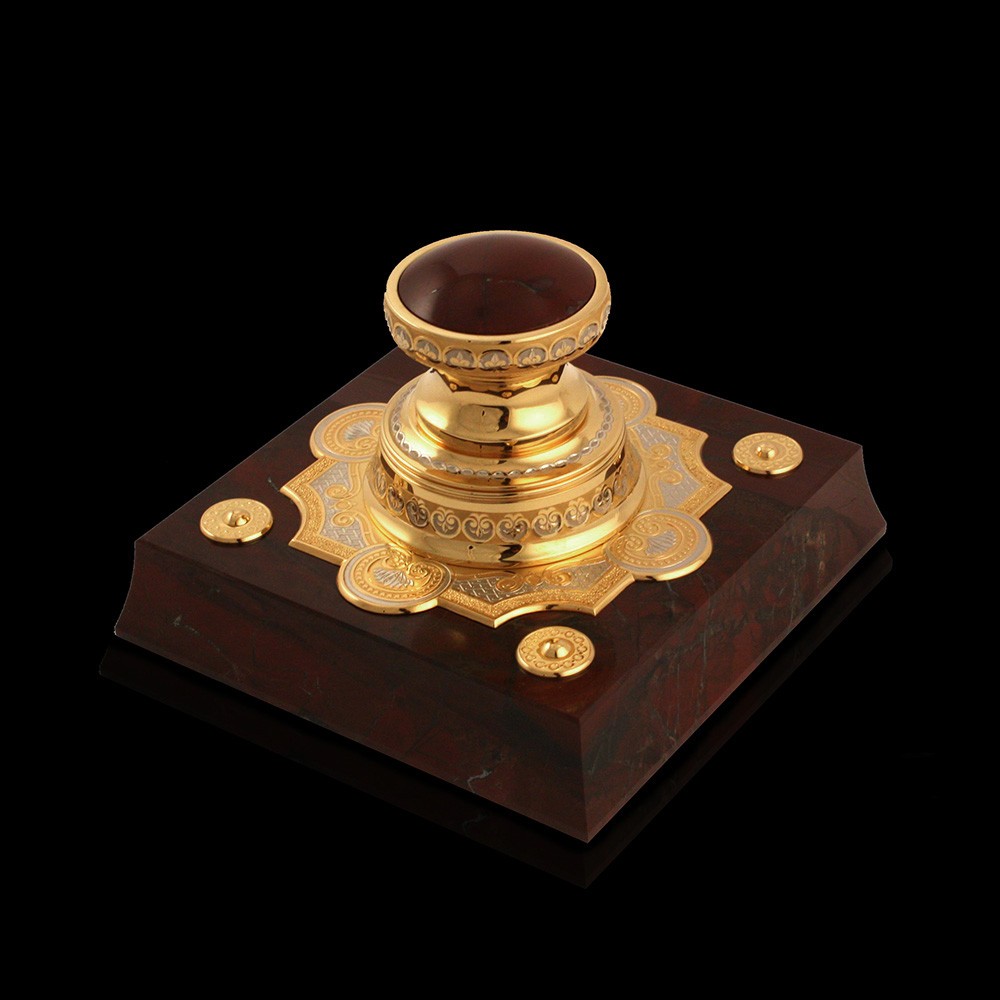