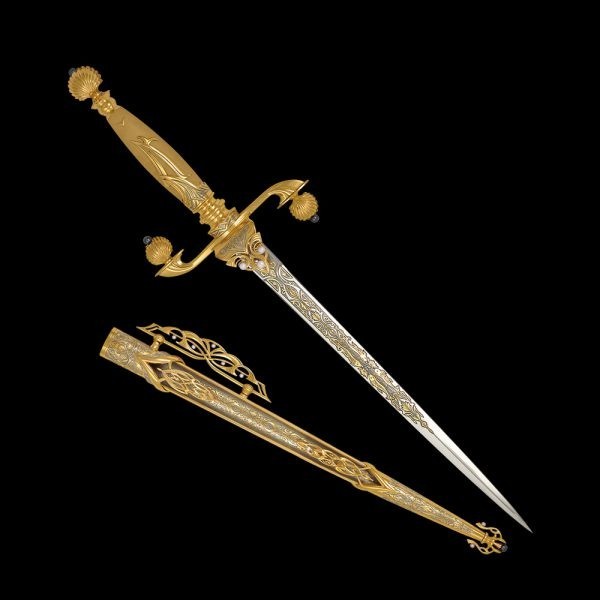 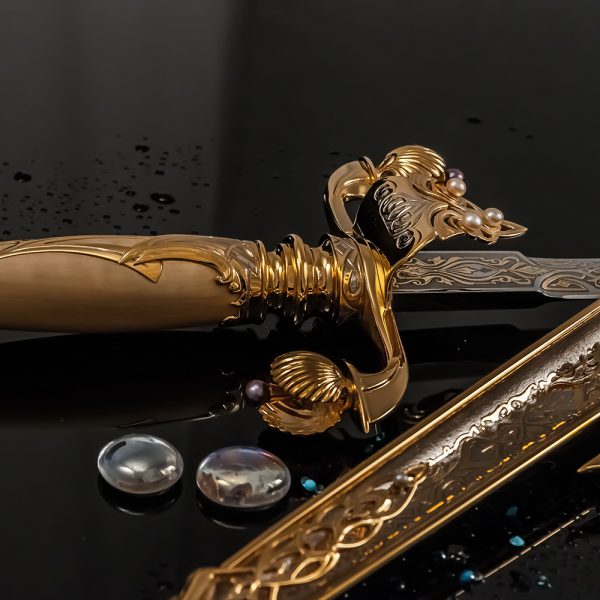 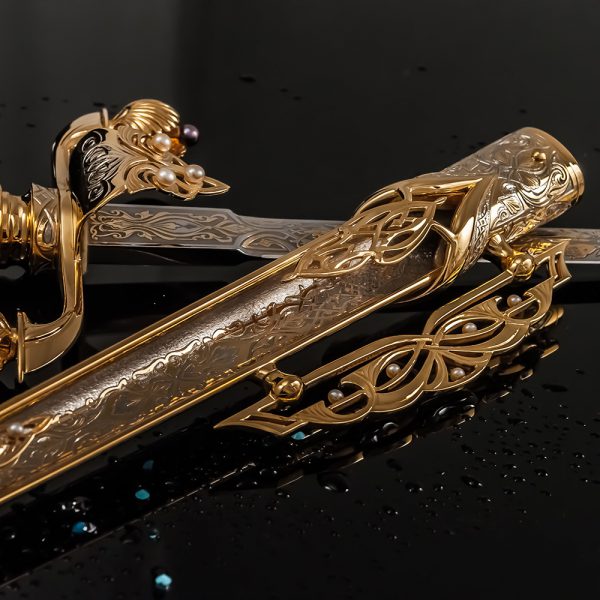 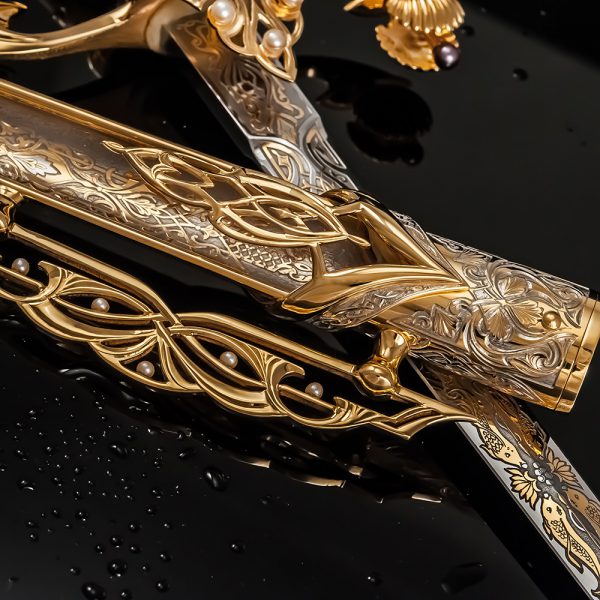 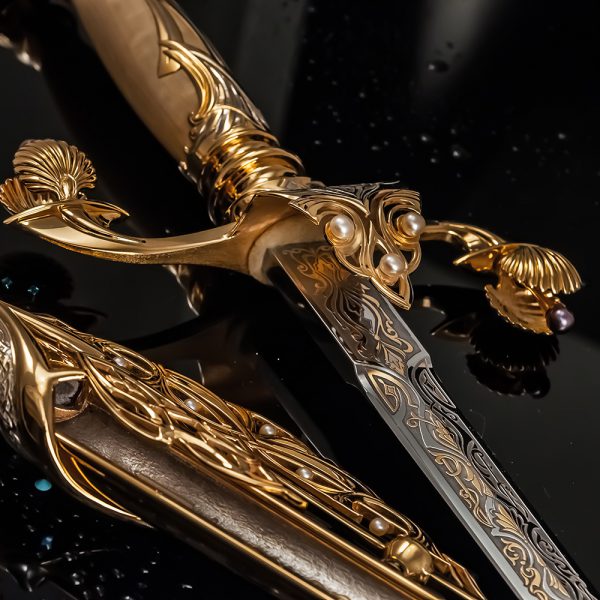 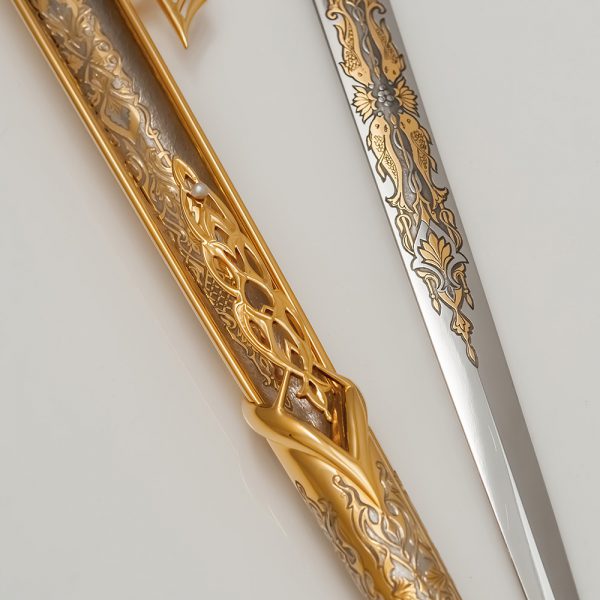 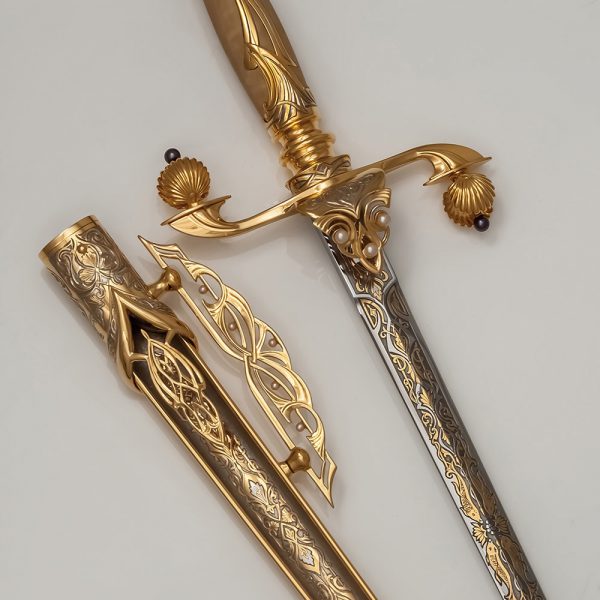 The word “dirk” (“kortik” in Russian) itself, according to some experts, came from the Italian “cortello”, meaning “small knife”, other experts consider it to be native Russian and interpret it as a diminutive formation from the old Russian “cord”, others refer to the Persian “kard” (knife), and the fourth ─ to the Dutch “korte sable” (short saber).